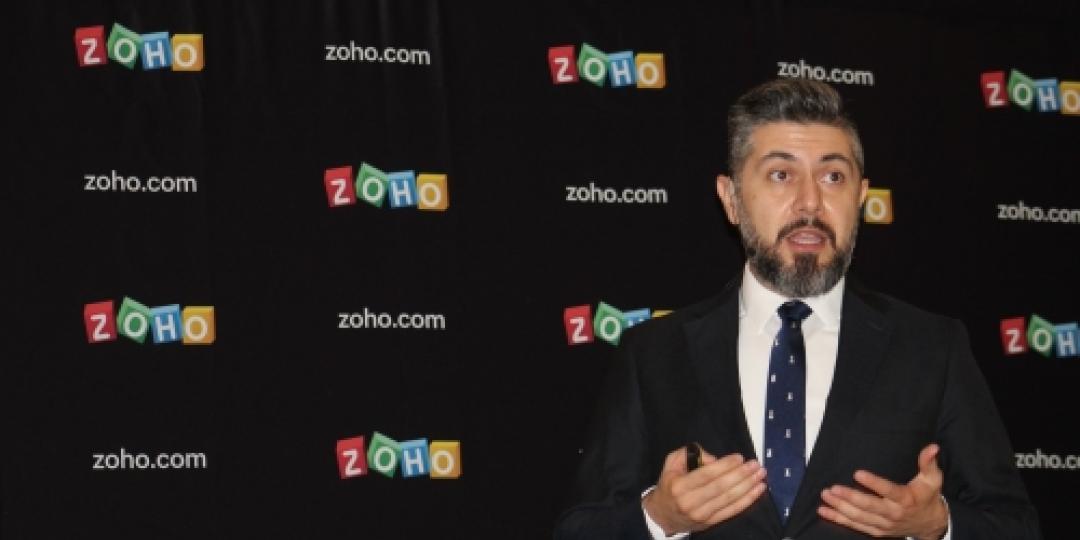 Zoho, the global technology company offering the most extensive suites of business software in the industry, has opened an office in Cape Town as part of its African expansion initiative. Announcing Zoho’s plans at Zoholics, the company’s second major user conference held in Johannesburg, Ali Ahabdar, regional manager for the Zoho Corporation MEA, said that Cape Town will be the company’s major hub in Africa.

Zoho, which is celebrating its 25th anniversary this year, has had a presence in South Africa since 2019 when it hosted its first Zoholics. In 2020 the company grew by more than 50% in revenue in the region. He said as part of Zoho’s commitment to South Africa and its transnational localism efforts, aside from its new facility in Cape Town, the company will continue to employ local talent, forge long term partnerships, invest in local business, adopt local culture in its business operations and support regional economic development initiatives.

Zoho is conducting an upskilling programme with the UCT Developer Society under which students can qualify for certification for popular Zoho apps such as Zoho creator, a low code development platform, and Zoho CRM, the company’s customer relations management software. Zoho’s Cape Town office has training facilities to cater for up to 40 students.

Zoho strongly believes in its growth being closely tied with the growth and development of the broader community that it serves, a strategy the company refers to as transnational localism. “As part of this vision we are focused on contributing to the creation of self-sufficient economic clusters across the world. We build from experience and having conducted successful skills-building programmes in other countries like India and the UAE, we are looking forward to growing these initiatives in South Africa”, Ahabdar said.

Zoho is a unique corporation, family owned, with no outside shareholders. It even owns its own data centres around the world and has plans to build its own data centre to service the African continent, with South Africa a likely candidate. “Our data, and that of our customers, never leaves the Soho network,” Ahabdar added. Commenting on the Covid 19 pandemic, he said that the company had a responsibility to support its customers and keep the lights on, and had introduced a support package to help as many smaller companies as possible to stay in business. “Our view is that if one SME goes out of business, it will take many others with it.”

Andrew Bourne, regional manager for Africa, said: “We are looking forward to working with more technology solution providers in order to grow the number of resellers and implementation partners. South Africa is Zoho’s key market in Africa and we will continue to invest in the country.”