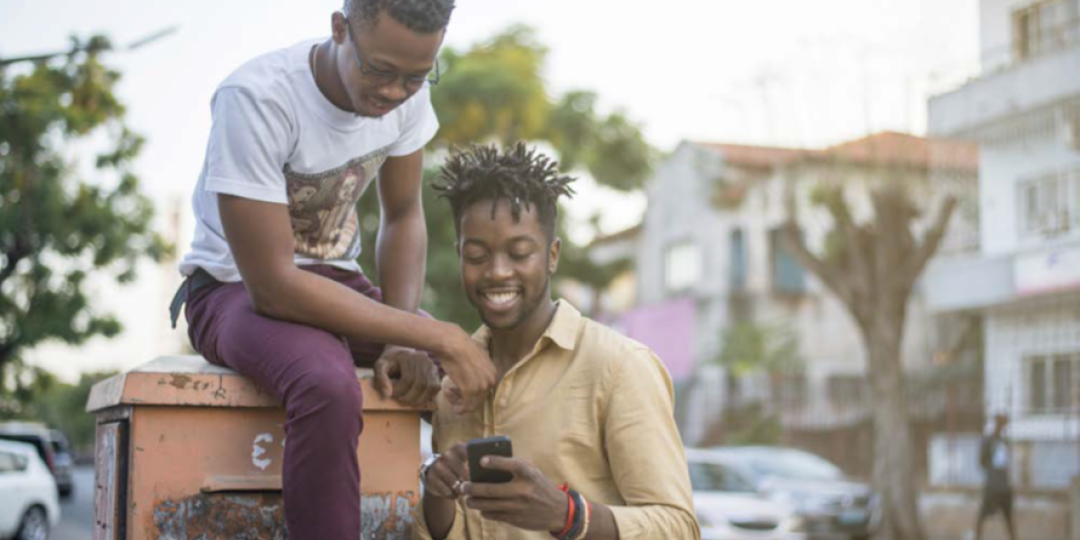 Vodacom Mozambique, a mobile network with more than seven million subscribers, has reinforced its commitment to developing innovative products that satisfy growing customer demand. By transitioning fully to a virtualised VMware infrastructure for both its IT and telecommunications private clouds, Vodacom Mozambique says it has improved its time to market and reduced the time taken to deploy new customer solutions from eight months to almost real-time.

The African mobile market is dynamic and competitive, requiring service operators to be highly agile and fast to respond to competitors' service offerings. As a result, Vodacom Mozambique wanted to take control of network innovation to help create new business models and accelerate time-to-market. Working with VMware, the operator virtualised its IT infrastructure, and is now moving to a VMware solution-based network functions virtualisation (NFV) platform for its telecommunications cloud. Vodacom Mozambique is the first Vodafone subsidiary on the African continent to deploy such a comprehensive virtualisation solution for its telco cloud.

“During the first two years of using VMware at a reduced capacity, we had a significantly more stable environment that proved it could comply with the rigorous standards of the Vodacom infrastructure requirements,” said Eduardo Cid de Morais, IT systems manager of Vodacom Mozambique.

An additional challenge in Mozambique is physical accessibility to geographically dispersed infrastructure. Even if a data centre is only 30km away, it can take several hours to reach it because of poor road conditions and traffic. Moving to VMware solutions has reduced IT downtime and improved monitoring capabilities which enables potential issues to be forecast and remedied.

“Virtualisation brings with it a level of control and fail-over which we did not have previously. Moving away from a physical environment makes more sense, especially for mission-critical systems like IT and telecommunications,” said Morais.

Vodacom Mozambique can experiment with additional innovative feature sets that contribute to the company’s core growth and future road map. It has also provided customers with space in its data centres to host their servers and manage them within its infrastructure. Morais says: “Data is the future of Africa, and it places us firmly on the global stage as a competitive business.” In the future, the company will use its VMware environment to introduce other advanced technologies, for example Kubernetes, for more flexible and agile development.

Lorna Hardie, regional director Sub-Saharan Africa, VMware, said: “As one of Mozambique’s largest mobile networks, Vodacom Mozambique is demonstrating what can be achieved by embracing a virtualised environment that supports business continuity and high availability at scale. Vodacom Mozambique is ideally placed to meet the market demands for new services while leading the mobile digital revolution with its customers.”