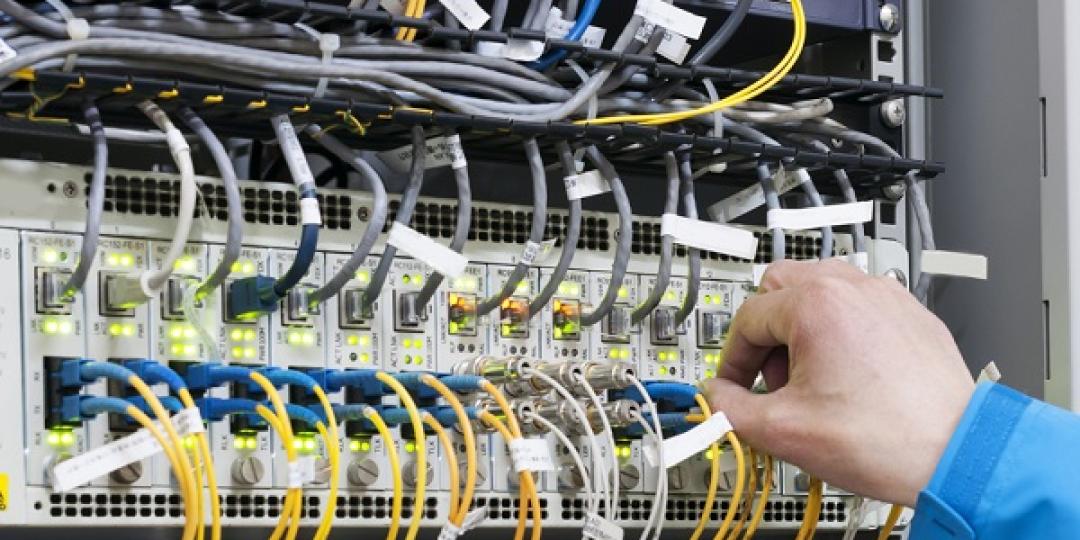 Altron Nexus has appointed ICT solutions provider Telcolink as a project house on the Gauteng Broadband Network (GBN) initiative​. This appointment reflects the ongoing commitment of Telcolink over the past two years in working with Altron to ensure pupils from disadvantaged communities are connected to the internet.

The broadband network is a step towards bridging the digital divide and providing greater accessibility to government services, allowing provincial government to implement smart provincial initiatives and facilitate projects such as e-learning, e-government and e-health, amongst others.

The appointment will see Telcolink managing and assisting SMMEs on the west rand who form part of the Altron network, as more schools in townships across the province go online.

Since the launch of the GBN in 2014, more than 1 500km of fibre has been rolled out linking eight core nodes in Gauteng. Additionally, more than 1 181 sites have been connected as the Gauteng provincial government remains focused on implementing smart provincial initiatives and facilitating ancillary projects such as e-learning, e-government and e-health, amongst others.

Established in 2013, Telcolink is a 100% black-owned telecommunications and consulting company with an AA Empowerdex rating. Its focus has been on providing customised solutions and services that assist both private and public sector organisations deliver on their business objectives.

“Given global events and the resultant lockdown conditions in South Africa and many other countries, it has become clear that being connected remains paramount to success in the new normal. Reliable infrastructure is fundamental in this regard, with the quality of access being crucial to the success of any business. The GBN initiative forms an integral part of this as it seeks to help learners bridge the digital divide and access the resources they would not ordinarily have been able to,” Cecil Mashawana, director at Telcolink said.