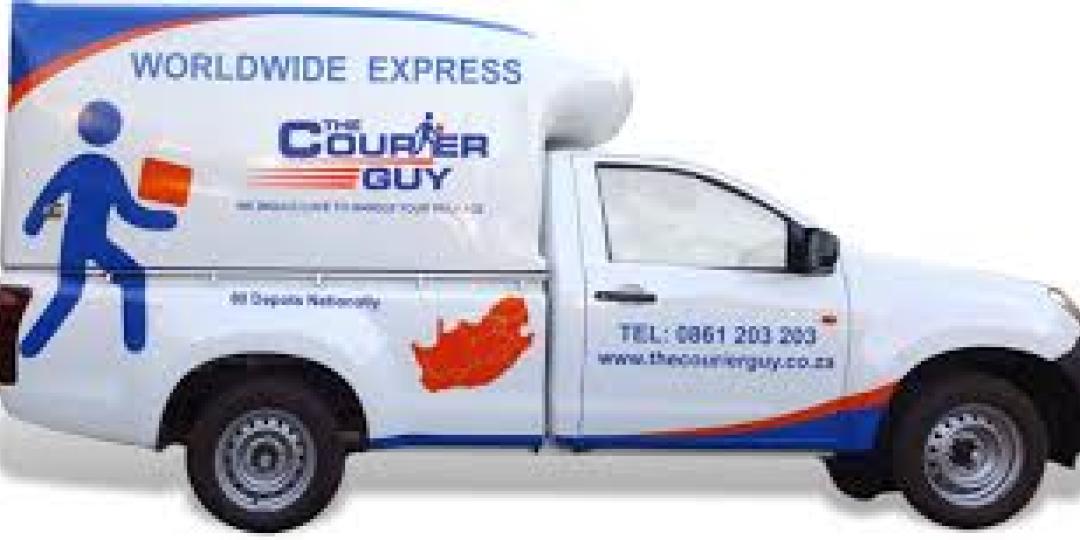 As escalating crime rates remain a serious concern, Stephen Gleisner, managing director at The Courier Guy, says: “We wanted to enhance the safety of our drivers as well as customer packages with a simple but extremely effective deterrent. AURA  came up with technical solution that would assist us to do this. We have already seen a significant reduction in the number of incidents, which is a win for our valued staff and customers.”

AURA’S unique solution allows The Courier Guy drivers to immediately request rapid mobile emergency response in the event of an accident or the threat of a crime such as theft or hijacking. As soon as the panic button or app are activated, the AURA-powered platform auto-dispatches the closest armed response vehicle to the driver’s location anytime, anywhere within South Africa.

AURA CEO Warren Myers explains that as soon as a The Courier Guy driver activates the panic button, a payload consisting of the user’s name, phone number and updated location is sent into AURA’s API. “Once received, via an aggregated network of 180 armed response companies across the country with live responder technology in their vehicles, all responders who are within ten minutes are immediately notified. (This is pre-calculated via Google Maps’ API). The first responder to accept the panic response is then directed to the user via the fastest route. The physical panic buttons connect to our platform via the Sigfox network and boast a three-year battery life.”

“We look forward to playing an even bigger role in delivering real-world innovation as we work on perfecting connected car integration which will enable drivers to trigger an emergency response locally via a listening device as a completely hands-free solution to getting help in an emergency. We are also enabling a multi-dispatch protocol on our platform which will autonomously send multiple responders to all potential exit routes around an incident so criminals cannot escape. AURA’s aim is to make it very difficult to be a successful criminal in South Africa,” says Myers.