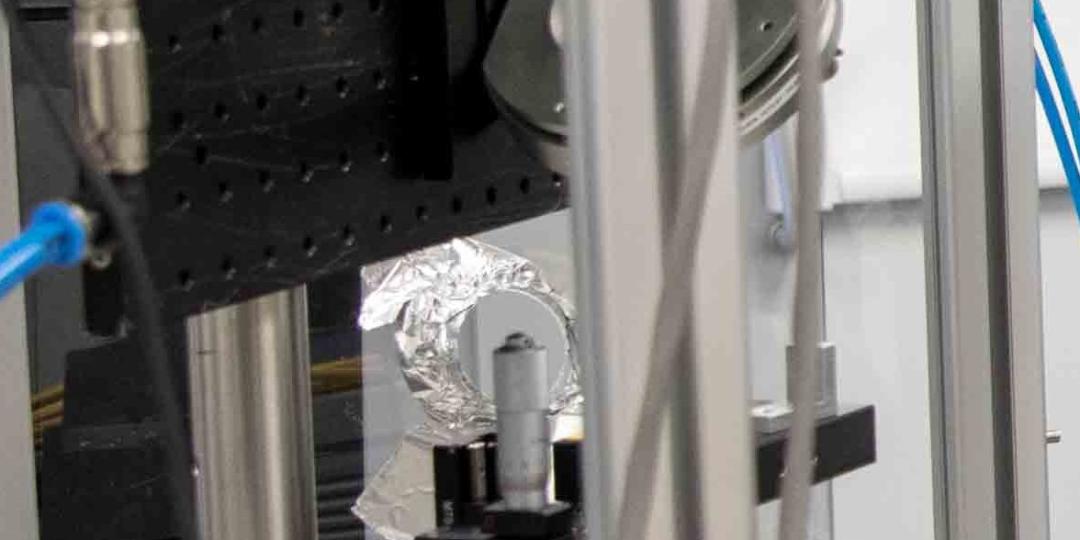 South Africa’s photonics industry is set to benefit from the state-of-the-art photonics prototyping facility (PPF) that was unveiled at the CSIR on Friday 5 March 2021. 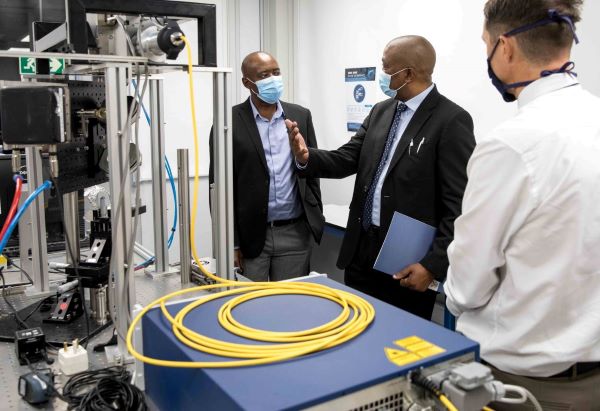 The facility will enhance the development of photonics-based products, specifically the prototype development phase, to test the market for acceptance of the planned product in the country. It offers class 1 000 clean rooms, technical and optical equipment ranging from electronic, mechanical and diagnostic equipment, for a variety of wavelengths.

The PPF, which is funded by the Department of Science and Innovation (DSI), aims to fast-track the product development of photonics technologies and devices, in line with market needs to stimulate the growth and competitiveness of the South African photonics industry. It further aims to address the current lack of commercialised photonics products in South Africa by providing world class specialised photonics facilities, technical support and scarce skills, such as optics and photonics, as well as networks needed to facilitate the development of prototypes.

Photonics applications are pervasive in all branches of 21st century science and engineering and everyday life. These include fibre optic information and communication networks and systems, cameras, sensors and imaging systems, illumination systems and displays, applications in the energy sector such as photovoltaic materials and systems, and applications in manufacturing where photonics plays an increasingly important part as a tool that supports advanced manufacturing technology, such as 3D printing.

One of the projects focuses on optical coherence tomography for the 3D extraction of finger prints. The novelty of this finger print acquisition device is that it is capable of extracting both the internal (sub-dermal) and external (surface) fingerprint, thus removing the possibility of fooling the detection system. It also offers a non-contact approach, which has applications that can be used in banks, mortuaries and forensic service facilities. The prototype has been developed and the team has received positive feedback from the trials.

Speaking at the launch event, the director general of the DSI, Dr Phil Mjwara, said the establishment of the photonics prototyping facility, is without doubt a significant milestone for the CSIR, industry and the national system of innovation as a whole.

Dr Mjwara added that the setting up of the facility is part of the broader effort by the DSI to support industrial and economic development that is driven by research, development and innovation.

“These initiatives are also key components of our contribution to national development imperatives as set out in the White Paper on Science, Technology and Innovation and the South African Economic Reconstruction and Recovery Plan. Most importantly, they are a fulfilment of our obligation as government to develop interventions in support of the creation and utilisation of knowledge and innovation for industrial and economic development.’

The CEO of the CSIR, Dr Thulani Dlamini, said the facility has a huge role to play in developing and supporting new and existing enterprises in the field of photonics, to improve their competitiveness.

Dr Dlamini called on South African scientists, researchers, engineers, industries, SMMEs as well as entrepreneurs and investors to make use of this facility to develop photonic-related products. 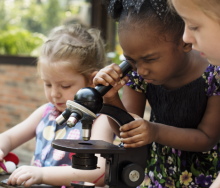 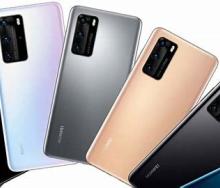 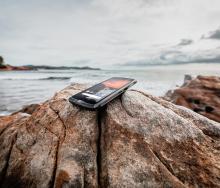 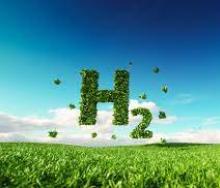