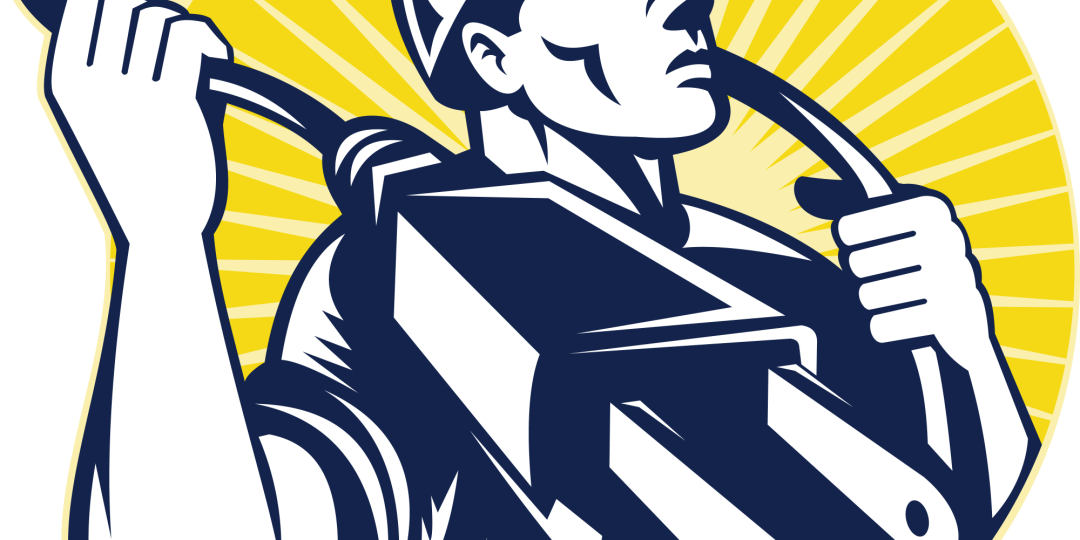 Schneider Electric, in partnership with multimedia giant Trace, has launched an interactive and innovative training course, Spark Your Interest in Electricity which is available at no cost on the newly launched app, Trace Academia, potentially reaching millions of youths across the continent.

The Spark Your Interest in Electricity course, available on both Android and iOS, provides hands-on training on how to wire electrical equipment safely and responsibly.  It also serves as a precursor to not only safely handling electrical equipment but also encourages the youth to take the next step -  enrolling in an electricians or related course provided at various tertiary and vocational institutions across the country.

“It is a privilege to form part of a such a dynamic and impactful founding partnership that works towards one goal: finding sustainable solutions to youth unemployment on the African continent.  With Trace Academia we will endeavour to reach as many youths as we can, providing them with the skills to take those first important steps toward identifying a possible career path in the field of energy,” says Zanelle Dalglish , director of the sustainable development and academy: Anglophone Africa cluster, Schneider Electric.

Schneider Electric’s partnership with Trace also forms part of a coalition which sees prominent global private, public and non-profit partners coming together, through the Trace Academia app, to train 26 million African youths by 2026, providing them with the skills they require to find or create work and the opportunities to kickstart their careers.

The Schneider Electric Spark your Interest in Electricity course is one of many education and training initiatives that lie at the heart of the company’s education, training, entrepreneurship and access to energy programmes.  These include:

The Schneider Electric Spark your Interest in Electricity course forms part of a myriad of courses available on the Trace Academia app such as entrepreneurship, digital marketing, hospitality, creativity, journalism, film and technology.  The Trace Academia app only uses 25MB of memory space and all courses and certificates can be downloaded straight to users’ devices.

The Trace Academia app is available in both the Google Play (Android) and Apple iStore (iOS).