Satellites are dead! Are they?

Satellites are dead! Are they? 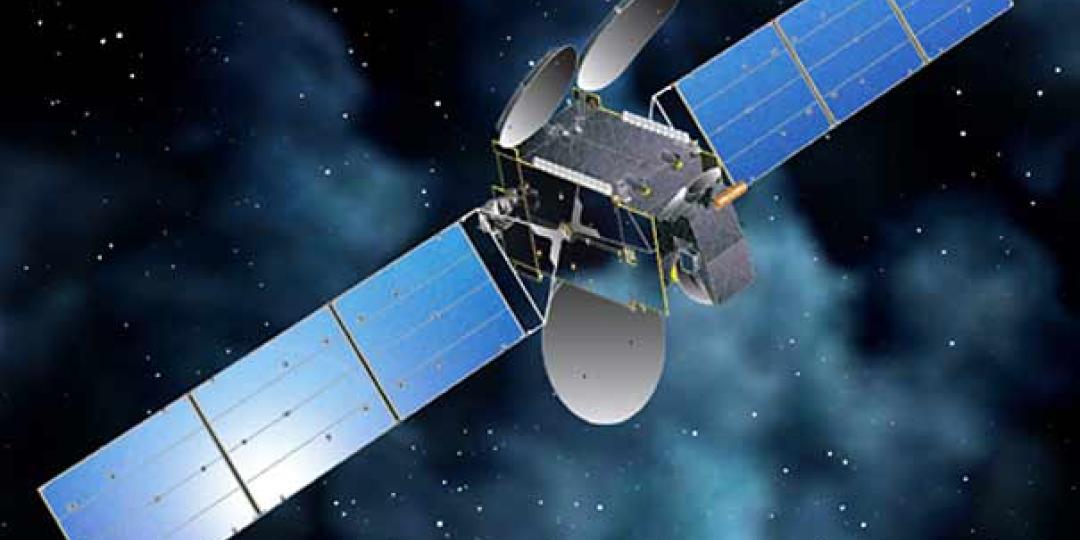 Over the past decade, as the FTTX (fibre to everywhere) industry took off, articles in the media claimed that fibre is the death knell for
satellites and that satellites are dead!

This perception could not be further from the truth, as discovered in a conversation with Dr Dawie de Wet, group CEO of Q-Kon. On the contrary, satellites are alive and well, and on a growth path. Dr de Wet calls it a gap between the market and the industry. “Revenue-wise, the satellite market is  smaller than networks on the ground but not  of less significance in the way it interacts with our daily lives.

One sees dishes on many garage forecourts. Satellites connect many ATMs in the country and cities, and if one looks at the number of launches for the next ten years, there are 332% more satellite launches planned than were launched during the past ten years”.

Satellite is certainly not dead. Perhaps the satellite industry talks too little about its achievements, the development of new technology, overcoming latency issues and the mitigation of rain fade experienced on some of the satellite frequency bands.