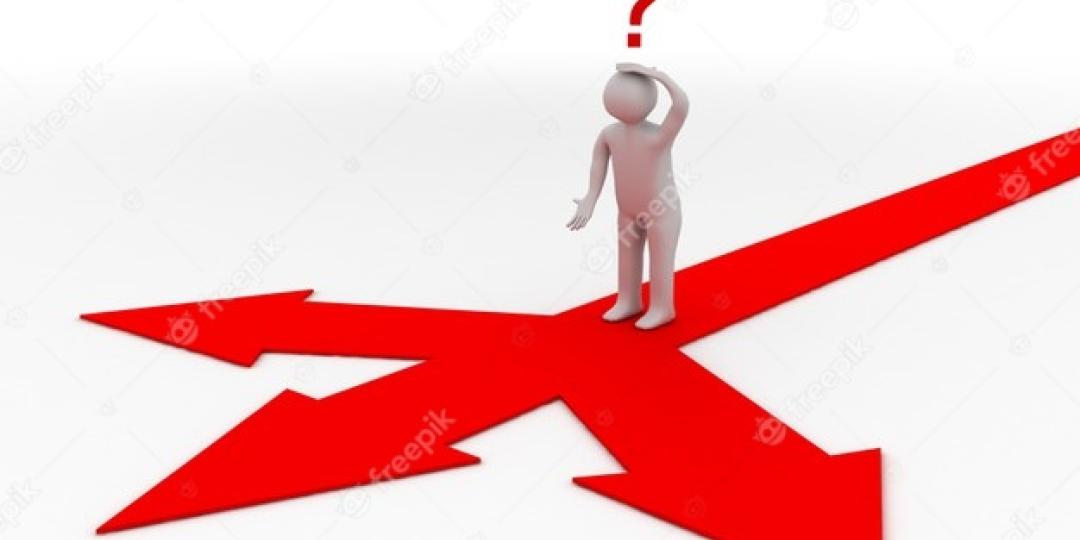 South Africa could face a dystopian technological future, in which artificial intelligence works against the masses and only a few ‘haves’ benefit, unless moves are made to harness technology for societal good now.

This is according to Johan Steyn, chair of the Institute of Information Technology Professionals South Africa (IITPSA) Special Interest Group on AI and Robotics (SIGAIR), who was speaking at the IITPSA Gauteng Chapter AGM this week.

Steyn said the world was at a crossroads, where either a utopian technological future or a dystopian one was possible.

“In a potential utopian future, smart technology can bring us an ideal society with higher living standards for everyone on earth. We could be post scarcity, and benefit from the avoidance of suffering and even the prevention of death. Technology could reflect and encourage the best we have to offer as human beings,” he said.

“On the converse side, a dystopian future is a very real risk. In this scenario, we could increase the digital divide, where access to basic services and digital services becomes more and more limited, and only a few have access to the best technology can offer. Already, we cannot keep upskilling people fast enough to avoid mass job losses. Companies have to automate to become globally competitive, but what happens to their people? We are seeing mass surveillance and facial recognition being used to allow people to travel and purchase goods and food. There is the potential for implants to read your thinking, and the weaponisation of technology.”

Said Steyn: “There’s a very possible utopian world and an equally possible - and more likely - dystopian world. There should be a rallying call to rein in these emerging technologies to make them work towards societal good.” He noted: “The IITPSA is uniquely placed to help influence the direction South Africa takes in harnessing and directing these technologies.”

The Gauteng Chapter, IITPSA’s largest chapter, elected four new members to its committee for 2021. They are Stephan Strydom, Saba Rahimi, Johan Steyn and Jeremiah Taguta. Dickson Willie, chapter chair for the past two years, has stepped down. A new chair will be elected by the committee in due course.