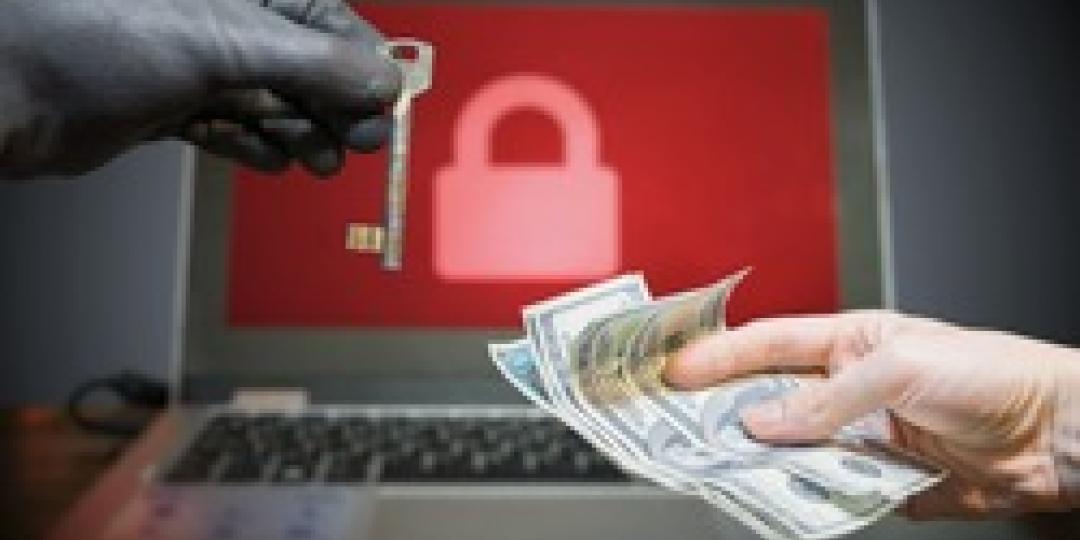 In a research study in South Africa, 38% of respondents said it would take longer to stop an attack if it took place on a weekend or holiday. More concerning is that 84% of respondents in the study said they were intoxicated on the job when responding to an attack on a holiday or weekend.

This research validates the assumption that it takes longer to assess, mitigate, remediate, and recover from a ransomware attack over a holiday or weekend.

Cybereason, the leader in operation-centric attack protection, has published a global study of 1,200+ security professionals at organisations that have previously suffered a successful ransomware attack on a holiday or weekend.

The study found that most security professionals expressed strong concern about imminent ransomware attacks, yet nearly half felt they did not have the right tools in place to manage it.

In addition, nearly a quarter (24%) still do not have specific contingencies in place to assure a prompt response during weekend and holiday periods, despite having already been the victim of a ransomware attack.

Similarly, in South Africa, the study found that 20% of companies have no security plans for holidays or weekends.

The findings highlight a disconnect between the risk ransomware poses to organisations during these off-hour periods, and their preparedness to respond moving into the holiday season.

The lack of preparedness for ransomware attacks on weekends and holidays has a significant impact on victim organisations, with 60% of respondents saying it resulted in longer periods to assess the scope of an attack, 50% reporting they required more time to mount an effective response, and 33% indicating they required a longer period to fully recover from the attack.

Another indicator of the disconnect between the perceived risk and preparedness is the fact that although 89% said they were concerned about attacks during weekend and holiday periods, 49% said the ransomware attack against their organisation was successful because they did not have the right security solutions in place.

Just 67% of organisations had a NextGen Antivirus (NGAV) solution deployed at the time of the attack, 46% had a traditional signature-based antivirus (AV) in place, and only 36% had an Endpoint Detection and Response (EDR) solution in place.

On the human side of the equation, 86% of respondents indicated they had missed a holiday or weekend activity because of a ransomware attack, a situation that could factor into employee job satisfaction and potential burnout.

One surprising finding in the study included 70% of respondents confessing that they had been intoxicated while responding to a ransomware attack during a weekend or holiday, a risk factor that many organisations may not have accounted for in their incident response planning.

Retail and transportation: industries at risk

As we enter the holiday season, the retail and transportation sectors present high-value targets for ransomware attackers, given the potential for disruption and lost revenue that increases incentives for victims to pay higher ransom demands.

Key findings for these sectors include nearly 70% in both the retail and transportation sectors who said that a previous ransomware attack was successful because they did not have the right security solutions in place; 24% said their organisations still did not have a specific contingency plan to address the risk from weekend and holiday attacks despite previously having been a victim.

“Ransomware attackers don’t take time off for holidays. The most disruptive ransomware attacks in 2021 have occurred over weekends and during major holidays when attackers know they have the advantage over targeted organisations,” said chief executive officer and co-founder of Cybereason, Lior Div.

“This research proves the fact that organisations are not adequately prepared and need to take additional steps to assure they have the right people, processes and technologies in place to be able to respond effectively to ransomware attacks and protect their critical assets,” he adds.

The full report can be obtained here. Cybereason is dedicated to teaming with defenders to end ransomware attacks at the endpoint, across the enterprise, to everywhere the battle is taking place. Learn more about ransomware defence here or schedule a demo today to learn how your organisation can benefit from an operation-centric approach to security.