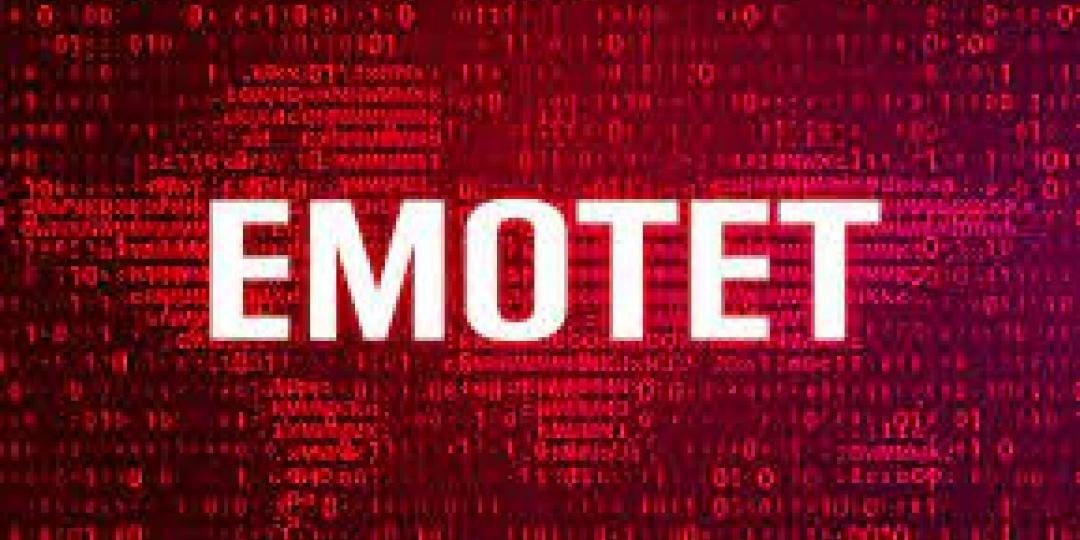 Emotet, a botnet and, according to Europol, “the most dangerous malware in the world” showed worldwide growth of over 200% in March 2022, according to Kaspersky telemetry. This growth indicates that the threat actors behind the botnet have been taking steps to significantly increase their malicious activity for the first time since its comeback in November 2021. These findings are part of the latest Kaspersky research that dissects Emotet’s modules and recent activity.

Emotet is both a botnet, a controlled network of infected devices used for attacks on other devices and malware that is capable of extracting different kinds of data, often pertaining to finance, from infected devices. Operated by experienced threat actors, it has become one of the biggest players in the cybercrime world. Emotet was shut down following a joint effort from various law enforcement agencies from different countries back in January 2021. However, in November 2021, the botnet returned and has been gradually increasing its activity since. Firstly, by spreading via Trickbot, a different bot network, and now by itself via the means of malicious spam campaigns. 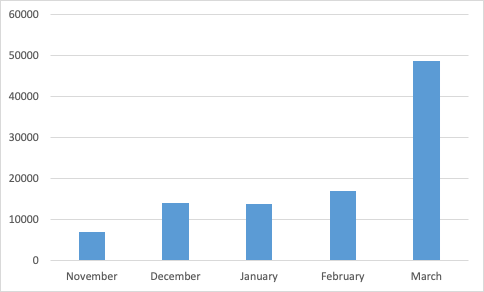 Dynamics of the number of Emotet detections, November 2021–March 2022

A typical Emotet infection begins with spam e-mails that contain Microsoft Office attachments with a malicious macro. Using this macro, the actor can start a malicious PowerShell command to drop and start a module loader, which can then communicate with a command and control sever to download and start modules. These modules can perform a variety of different tasks on the infected device. Kaspersky researchers were able to retrieve and analyse 10 out of 16 modules, with most having been used by Emotet in the past in one form or another.

The current version of Emotet can create automated spam campaigns that are further spread down the network from the infected devices, extracting emails and email addresses from Thunderbird and Outlook applications and collecting passwords from popular web browsers, such as Internet Explorer, Mozilla Firefox, Google Chrome, Safari and Opera, to gather the account details of various email clients.

“Emotet was a highly advanced network that haunted many organisations around the world. Its takedown was a significant step towards decreasing threats worldwide by helping to tear apart their network and removing it from the top threat list for over a year. While the number of attacks is not comparable to the previous scale of Emotet’s operations, the change in dynamics points to a significant activation of the botnet’s operators and a high likelihood of this threat spreading further in the coming months,’ comments Alexey Shulmin, security researcher at Kaspersky.Watch the documentary about Emotet’s takedown on Tomorrow Unlocked.