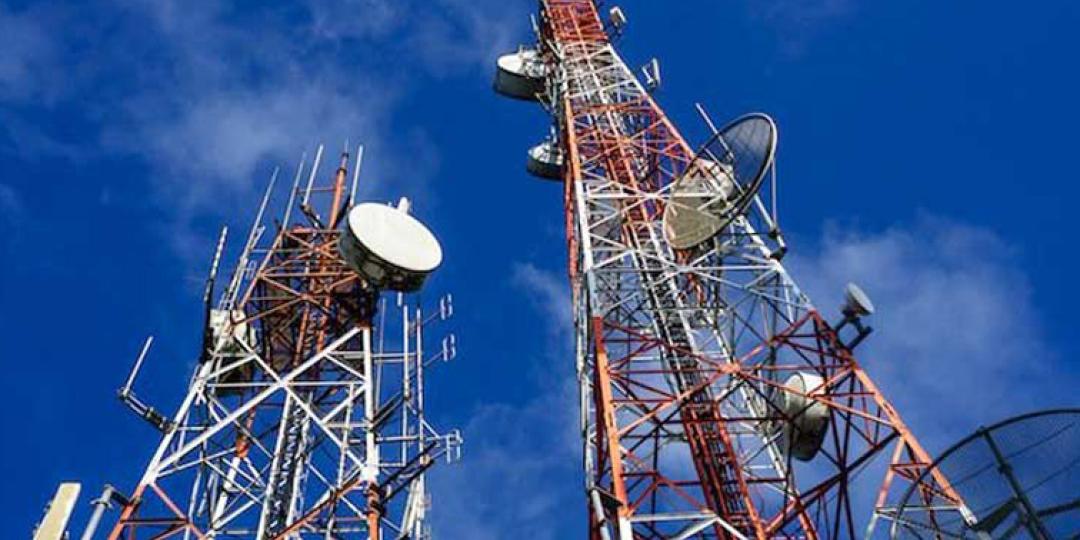 The report is based on 304,001 speed tests which were performed by thousands of MyBroadband Speed Test app users across South Africa between 1 April 2021 and 30 June 2021.

MTN’s exceptional performance results from outspending its rivals on infrastructure investment over the past five years. MTN’s R50 billion network investment helped it extend coverage, improve network quality, and increase speeds. It is noteworthy that the average download speed in South Africa is 10Mbps faster than what it was a year ago.

To determine the best mobile network in South Africa, a “Network Quality Score” was calculated for each network using download speed, upload speed, and latency. The network quality score out of ten then shows how a network performed in relation to other networks.

The table below provides an overview of the mobile network rankings in South Africa.