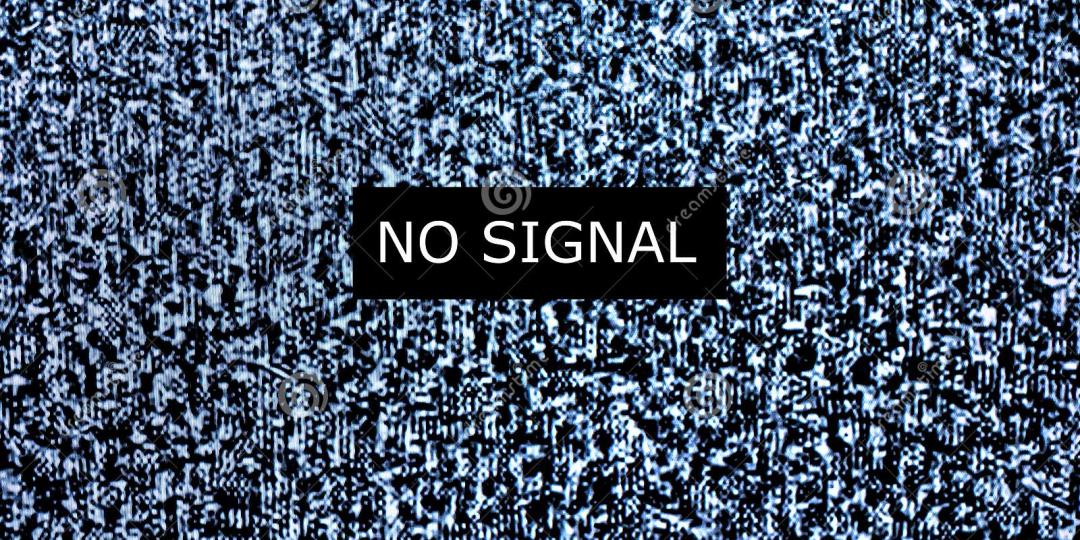 The High Court Gauteng Division, Pretoria ruling on the e-TV and others vs Minister of Communications and Digital Technologies and others is welcomed. The court dismissed the application to halt the analogue TV switch-off on 31 Mach 2022 with cost but changed the cut-off date to 30 June 2022.

Minister Ntshavheni urges e-TV to accept the ruling of the court and desist from further attempts to derail the process of digital migration which will release the much-anticipated high frequency spectrum.

Minister Ntshavheni welcomes the deferment on the analogue switch-off date from 31 March 2022 to 30 June 2022. This deferment is to give government sufficient time to complete installations of set top boxes (STB) for households that have timeously registered and thus are entitled to receive their STBs before the analogue switch-off. The 30 June 2022 date coincides with the date ICASA had determined and announced as the end of the transition period for the broadcasting services and signal distributors to vacate the 800MHz – 700MHz band. The minister deems it significant that the court has concurred with her and the other respondents that digital migration must be concluded, and the country must have a set date.

Minister Ntshavheni is pleased that the court, through this judgement, has confirmed that:

(a) Rights are reciprocal and for every right, there is an obligation. This affirms Minister Ntshavheni’s publicly expressed view that government has a responsibility to assist only households that register and fulfil requirements for government assistance. In this regard, the minister urges all South Africans who earn less than R3500 per month to register for government assistance at their nearest post office or online (www.STBregistrations.gov.za).

(b) The government’s responsibility to assist households still watching TV via analogue transmitters is limited to those households that meet the government set criteria and register for such assistance. In addition, government had clearly articulated the criteria for those who will qualify for government support.

(c) It would be unreasonable to allow for a situation where an unknown variable (the non-registering households) is allowed to hold up a process that will eventually be of benefit to all citizens and where government must meet its international obligations. To avoid missing households, the minister urges the SaveFreeToAirTV Coalition to redirect its energies towards mobilising the qualifying households to register for government assistance.

(d) The government has done enough within its powers to help the qualifying households to realise their right to freedom of expression, including freedom to receive information.

(f) eTv’s disagreement with the process followed, and preference for a process that serves its commercial interests does not require further consultation opportunities. Furthermore, eTv cannot dispute its inclusion in several satisfactory consultations over many years regarding the process of digital migration.

(g) The formulation of policy is an executive competency and the duty to consult will only arise in circumstances where it would be irrational to take a decision without further input from industry experts.

(h) There is nothing that prevents the minister from determining and announcing the switch-off date as 31 March 2022. 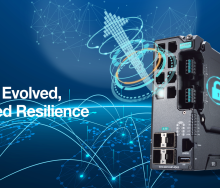