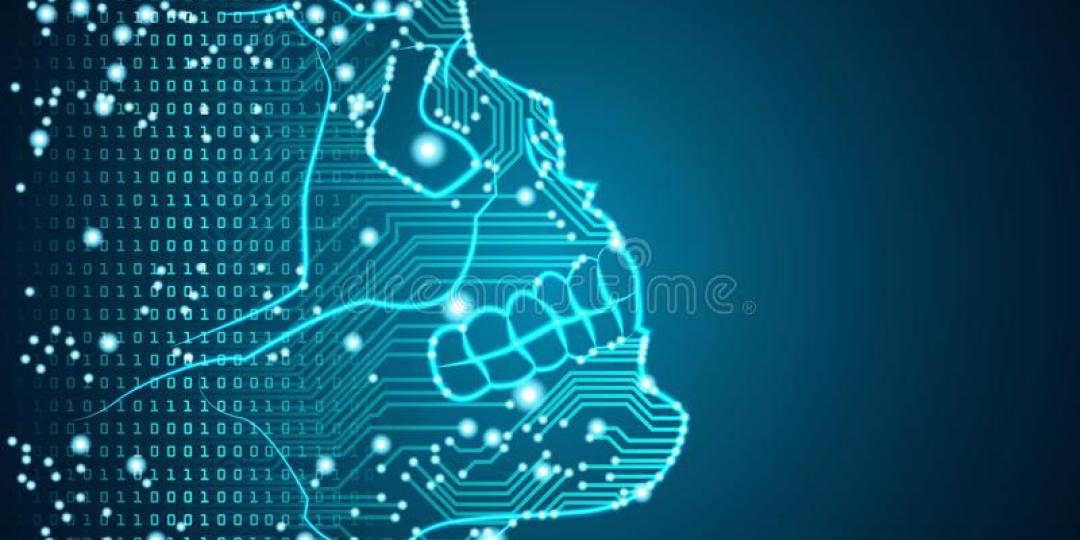 The report identifies a newly discovered Iranian threat actor behind the attacks dubbed MalKamak that has been operating since at least 2018 and remained unknown until today. In addition, the still-active campaign leverages a very sophisticated and previously undiscovered Remote Access Trojan (RAT) dubbed ShellClient that evades antivirus tools and other security apparatus and abuses the public cloud service Dropbox for command and control (C2).

Key Findings in the Operation GhostShell Report Include:

Using the ShellClient RAT, the threat actor also deployed additional attack tools to perform various espionage activities on the targeted networks including additional reconnaissance, lateral movement in the environment, and the collection and exfiltration of sensitive data. Operation GhostShell is assessed to be run by a state-sponsored threat actor, or Advanced Persistent Threat (APT).

“The Operation GhostShell report revealed a complex RAT capable of evading detection since as early as 2018, and the recent DeadRinger report also uncovered a similarly evasive threat from as early as 2017, which tells us a lot about how advanced attackers are continuously defeating security solutions,” said Cybereason CEO and co-founder Lior Div.

“Layering on more tools to produce even more alerts that overwhelm defenders is not helping us stop sophisticated attacks, which is why Cybereason takes an operation-centric approach that detects based on very subtle chains of behaviour where the adversary’s own actions work against them to reveal the attack at the earliest stages.”

Cybereason is the champion for today’s cyber defenders, providing operation-centric attack protection that unifies security from the endpoint, to the enterprise, to everywhere the battle moves. The Cybereason Defense Platform combines the industry’s top-rated AI-powered detection and response (EDR and XDR), next-gen antivirus (NGAV), Anti-Ransomware Protection and Proactive Threat Hunting to deliver context-rich analysis of every stage of a MalOp™ (malicious operation). Cybereason is a privately held, international company headquartered in Boston with customers in more than 50 countries.