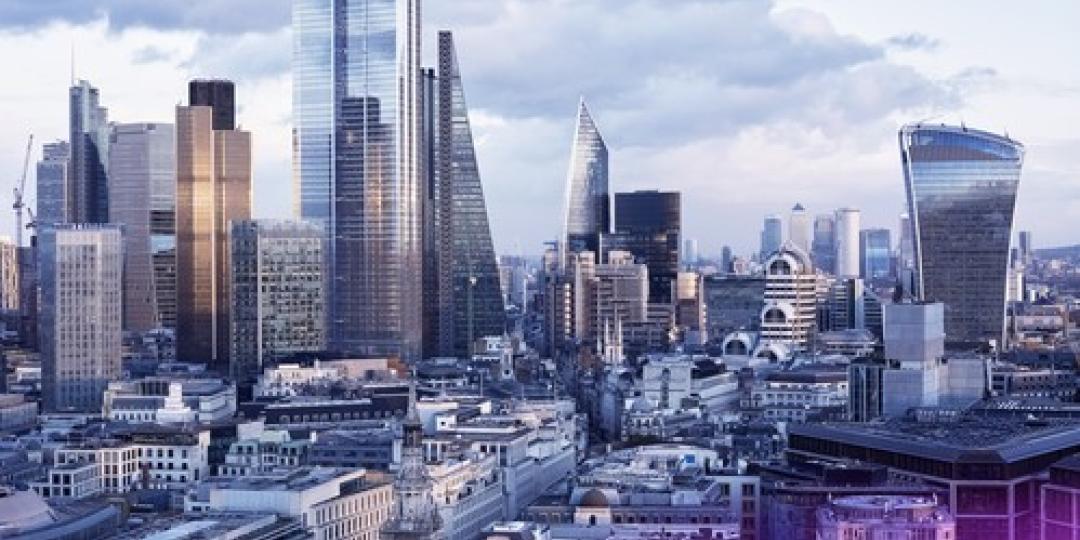 The concept of quantum key distribution (QKD) was first proposed in the 1970s but it wasn’t until the 1980s that it really came to light. The idea was incredibly simple yet it still took until the 1990s, when the connection was made to entanglement, that physicists started to get really interested. Since then, the progress has been remarkable and it is now perhaps the most mature quantum technology, being commercially available for over 15 years now.

The BT infrastructure will be able to connect numerous customers across London, helping them to secure the transmission of valuable data and information between multiple physical locations over standard fibre optic links using quantum key distribution (QKD). QKD is an important technology, playing a fundamental role in protecting networks and data against the emerging threat of cyber-attack using quantum computing. The London network represents a critical step towards reaching the UK government’s strategy to become a quantum-enabled economy.

The network’s first commercial customer, EY, will use the network to connect two of its sites in London, one in Canary Wharf, and one near London Bridge. It will demonstrate how data secured using QKD can move between sites and will showcase the benefits this network brings to its own customers.

BT and Toshiba announced their commitment to creating a trial network in October 2021. BT will operate the network, providing a range of quantum-secured services including dedicated high bandwidth end-to-end encrypted links, delivered over Openreach’s private fibre networks, while Toshiba will provide quantum key distribution hardware and key management software. In the network, QKD keys will be combined with the in-built ethernet security, based on public-key based encryption, which will enable the resultant keys to be used to encrypt the data.

Preparation, technical deployment and testing for the network commenced in late 2021. This included equipment deployment in racks, adding security systems and resilience testing, and finally running and optimising the network. While Tuesday 26th April marked the official launch of the network, it has been running since early April, and will operate for an initial period of up to three years.

The technical collaboration for this network was conducted in BT’s Adastral Park labs in Suffolk, UK, and the Quantum technology Business Division of Toshiba, based in Tokyo, Japan and Cambridge, UK, where the quantum key distribution technology has been developed and is manufactured.