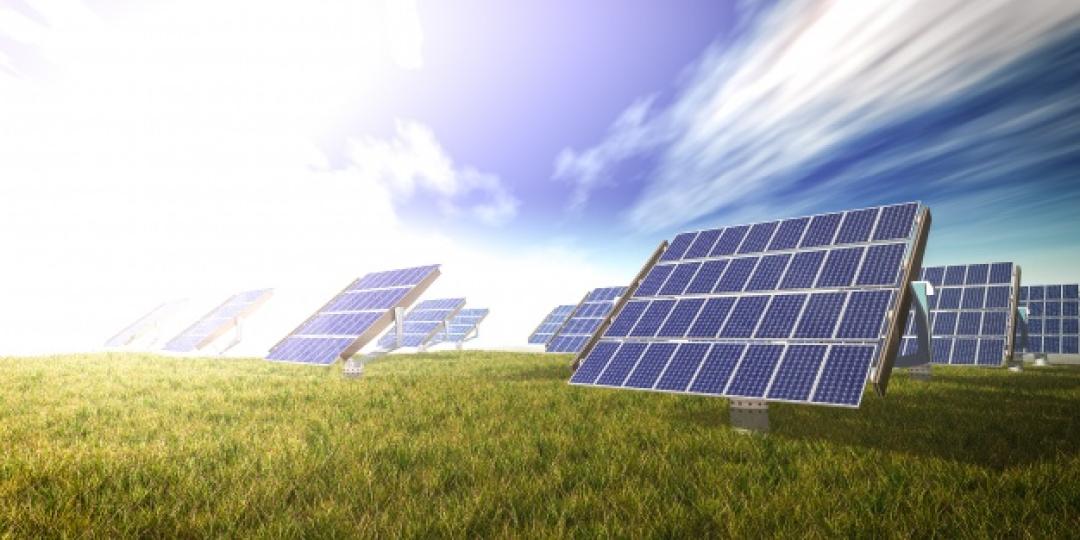 There has been a steady transition from traditional to renewable sources of power in recent years. This can be ascribed to an increased recognition of not only the environmental benefits, but the reduction in costs associated with renewable technologies such as solar PV and wind.

As both GDP growth and urbanisation in Africa escalate, the demand for power is set to increase exponentially. Renewable power will continue to comprise the vast majority of the new supply with (i) the continued decline of costs (ii) improved efficiency in battery storage technology enabling renewable sources to provide baseload supply and (iii) the flexibility that renewable projects allow for multiple smaller projects in isolated settings or on mini-grids.

Rapid advancement in increasingly affordable storage technologies has enabled renewable energy units to become progressively more reliable. On account of their decentralised nature, renewable projects and low-carbon technologies foster greater community inclusion than their fossil fuel counterparts, while simultaneously increasing the resilience of the energy system, providing a solution that incorporates economic recovery with a decline in emissions.

Renewable energy will be a critical driver of Africa’s post-COVID-19 growth recovery and economic prosperity, as first world nations are progressively incentivised to invest in Africa’s renewables sector.

Africa must take the necessary action to ensure renewable projects are attractive to global financiers. Such steps entail ensuring that:

a) the procurement and project preparation are presented transparently, within a certain regulatory framework;

(b) there is a stable and creditworthy off-taker contracted to purchase the power on a take-or-pay basis; and

(c) the project parties, inclusive of the developer/sponsor, contractors and other key stakeholders, are credible in terms of their experience within the sector.

Power projects in Africa are notorious for taking considerable periods of time from planning through to completion. The most effective way for governments to mitigate such concerns is to procure power projects through a well-structured programme where all regulatory approvals are in place prior to development. This subsequently instils confidence in developers that the projects will proceed. The greatest opportunities for investors in Africa’s power landscape are in countries where there are coherent agendas to procure power projects, in illustration of the Renewable Energy Independent Power Producer Procurement Programme (REIPPP) in South Africa, which is currently being modelled by other African nations.

Moreover, various other opportunities exist in large mining sites in outlying regions of the continent that have no access to the power grid. Where these operations are currently running on diesel generators, the opportunity lies in replacing this generation with renewable projects that will be both cost effective and sustainable.

According to data from the International Energy Agency (IEA), expanding Africa’s capacity to realise universal access to energy by 2030 would require over $100 billion annually, of which 40 per cent would be dedicated to solar, wind and other low-carbon power generation projects.

In view of the above, much focus, both locally and internationally, is being placed on renewables in Africa, leading to many opportunities and exciting possibilities in the sustainability realm. The upcoming annual Africa Energy Indaba is set to unpack the extent of these prospects, exploring how to capitalise on the market at hand and what can be implemented in the future to ensure every opportunity has been comprehensively executed.