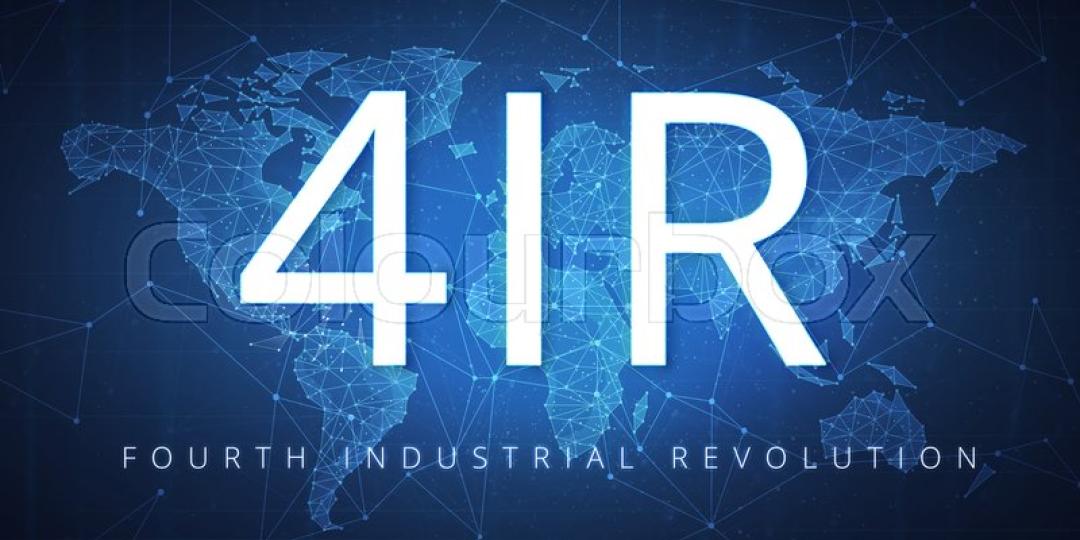 If there is one positive thing that the technology industry can take from the global pandemic, it is that change is often not as impossible as it may seem.

Most businesses were already on some form of digital transformation journey before the pandemic hit, and the global business landscape has shifted significantly because of COVID, creating almost the perfect storm scenario for forward thinking organisations to double down on their efforts.

As Churchill once quipped: “We should never let a good crisis go to waste.” Those who have seen their business models, supply chains and talent strategies reshaped over the past two years now have an incredible opportunity to leverage more enabling technology and put that technology to work to help address new challenges.

Heading into 2022, there is no new normal, but rather a new now. Organisations will continue the journey into a technology-powered future where normal will be represented by a state of constant change and evolution, and where now reflects any given day on the path. And the focus will be a balance between the two.

In some cases, we could think of it as a form of consolidation vs expansion. For example, infrastructure technologies and processes that were hurried into place will evolve on a steady plane to become more mature. Application technologies will continue to provide choice for line of business and simplicity for users. Cloud and hybrid-cloud strategies will become even more critical.

What will be top of mind for IT leaders?

Applications and their associated data are the lifeblood of all business. In a world where trillions of devices exist and all have a role to play in contributing to the context of an “application” either by generating or consuming data, ubiquitous connectivity becomes a basic requirement. The expansion of 5G, WiFi6 (802.11ax) and LoRa / LPWAN networks will enable a massive shift in connectivity, provide the fundamental building block for edge computing, and drive a wealth of new possibilities across many industries.

As the demand for global bandwidth continues to rise, we will continue to see the hyper-scalers build out both subsea and terrestrial capacities at unprecedented scale, encouraging businesses to have their network traffic carried on hyper-scaler backbones. This will provide the opportunity for “parallel internets” to emerge with the promise of better performance, reach and improved security over the traditional internet construct.

The well-known people, process, technology framework has been around since the early 1960s, and businesses have often relied upon it to improve the operational efficiency of their employees and tools. In many organisations, however, the Achilles heel of the framework has been the inability to change business processes radically and fundamentally, largely due to the siloed nature of departments and the islands of data that exist.

Robotic process automation (RPA) has been increasingly employed to address the less complex, department-centric process, but what if organisations want to take a wider, cross-company view of automation to help free up human resources for higher value tasks? Enter hyper automation which, in summary, is the combination of several enabling technologies such as RPA, artificial narrow intelligence, process discovery and mining, business process management and low code workflow, delivered to help automate processes in a wider context than traditional automation.

Hyper automation is not just about combining a string of enabling technologies. It is also focused on redesigning the entire process by rethinking the optimal number of steps and using technologies to automate those steps across the entire enterprise. And it will be in high demand as the need for digital transformation and automation of business and IT processes grows stronger. In fact, Gartner estimates that by 2025, the market for software that enables hyper automation will reach nearly $860 billion, with a CAGR of 12.3%.

AI, or more specifically, artificial narrow intelligence, is everywhere – from our cars to our online shopping experiences - and is becoming more pervasive with every new iteration. As the underlying technology becomes further obfuscated and presented in a simpler way to consume, the opportunity for incredible innovation will grow exponentially. One example is OpenAI Codex – an AI that translates natural language to code. The system is already proficient in more than a dozen programming languages and can interpret simple commands in natural language and execute them on the user’s behalf—making it possible to build a natural language interface to existing applications – and opening a world of possibilities for line of business or end users who do not require anything other than their “voice” to build new experiences and interact with complex back-end systems.

The evolution of IT strategies over time have created a patchwork of different applications, services, architectures and delivery models that have, in part, followed the very same trends that the industry has laid out. As concerns around privacy, ownership, trust and lock-in continue to elevate, there is growing interest in decentralised apps (dApps) and how they might provide answers for enterprise and commercial developers alike. dApps are digital applications or programs that exist and run on a distributed ledger and are outside the control of a single authority. They offer the potential for key information such as user identity or profile data to remain the property of the actual end user and not be stored or controlled by a service provider. A significant amount of the current focus of dApps is in the area of DeFi or decentralised finance and, although relatively new, is gathering momentum and likely to set the benchmark for other industries to follow.

The history of technology and human innovation is littered with great failures. From the pebble watch to the laser disc, it may be fair to say that simply by the law of averages, some ideas that seem amazing at the time go on to become yesterday’s news in almost the blink of an eye. Virtual reality, augmented reality and mixed reality have been with us for quite a few years, and although promising much, have never really caught on in terms of widespread adoption. But that could be about to change.

Will the confluence of needs, including the increased demand for collaboration in a post-pandemic world where the “office” is no longer a building and corporations look to improve their carbon footprints by reducing their global travel, point towards the rebirth of the Metaverse? Think about the next generation of talent and what they are used to.

Collaborating and communicating through worlds in Roblox and Minecraft

The laws of physics and current technologies at hand prevent us physically moving from place to place at the press of a button. But what if we could truly immerse ourselves in a series of digitally-twinned, photo-realistic worlds that were so compelling and gave such a feeling of presence and collaboration that we began to believe that we had transcended the physical boundary? There are plenty of companies out there with technology that could open such worlds. Facebook is betting its future on the metaverse. Apple has a significant amount of technology that could compel them to enter the space. And who would rule out Google or Magic Leap?

The great thing about peeking into the future is that you don’t have to be exactly right. It’s all about exploring different thought processes and learning from the past to open new possibilities that fuel innovation and growth.