Why should we never give up on universal broadband connectivity

Why should we never give up on universal broadband connectivity 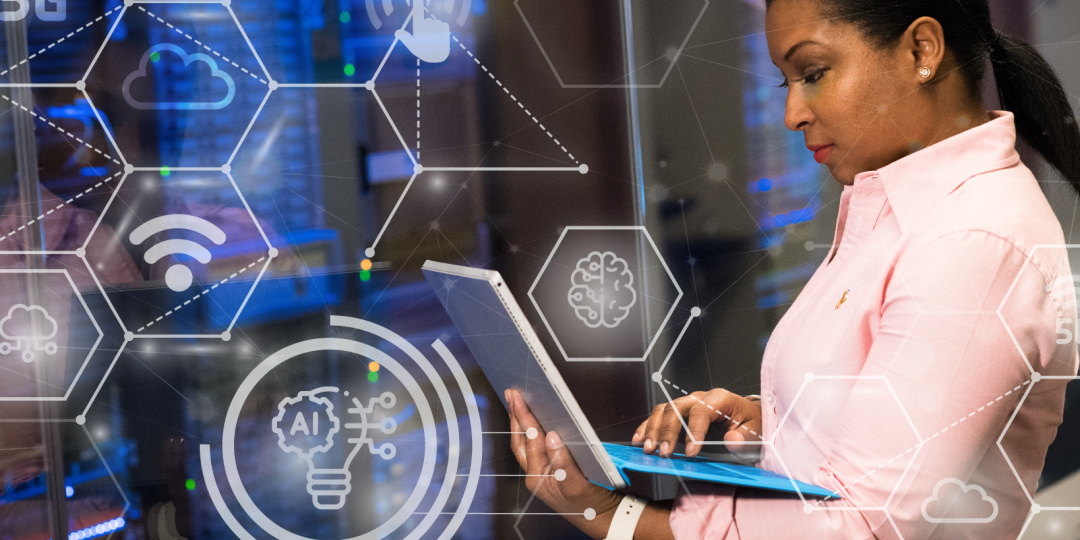 Over the past year or so, digital transformation accelerated at an unprecedented rate in societies around the world. Whether we were working, learning or staying in touch with friends and family, being online became more critical than ever. Even as vast numbers of people were adapting to their new realities however, it became increasingly apparent that equally large numbers of people were shut out from being able to do so. Given that the theme of this year’s Telecommunication & Information Society Day, which took place on 17 May, is "Accelerating Digital Transformation in Challenging Times​"​, it’s worth examining how big that gap is and how it can be bridged.

The figures are even more stark when it comes to fixed-line internet connectivity. According to figures from research firm Ovum, there are just 6.6 million fixed-line internet subscriptions in Sub-Saharan Africa.  While numbers are projected to grow three-fold by 2023, that still represents a small fraction of the region’s population. Those figures make it clear that the region needs to address a major internet infrastructure shortfall.

The benefits of growing internet accessibility and access are obvious. In 2019, in Sub-Saharan Africa, more than 650 000 jobs were supported directly by the mobile ecosystem and more than 1.4 million informal jobs in 2019. It also contributed more than US$17 billion to public funding through the course of the year. The International Telecommunication Union (ITU) has also established that a 10% increase in mobile broadband penetration in Africa would generate an increase of 2.5% in GDP per capita.  That’s to say nothing of the benefits that better and more affordable mobile internet can have on education, healthcare and government services. With easily accessible internet connectivity, people can search for jobs, gain new skills and access government services without having to travel to a physical location and potentially stand in long queues.

As we have seen, the pandemic has caused economic and social devastation and changed the way we live, work, study and socialise, bringing about an era of social distancing. One of the most significant changes is the acceleration of digital transformation. African policymakers have realised that access to broadband is critical for mitigating the effects of the pandemic and boosting economic recovery in the post-Covid era. With changes in peoples’ behaviours and mindsets, broadband will also continue to provide opportunities for African countries to leapfrog obstacles to sustainable and inclusive socio-economic development.

Of course, the responsibility to create access doesn’t lie with government alone. Corporates also have a role to play. At Huawei, we recognise this and have backed a number of initiatives that aim to help grow access in areas where it’s needed most. In July last year for example, we launched the DigiSchool project in partnership with a local operator and a non-profit organisation. As a response to the call to ensure that all South African school children can read fluently for comprehension, the programme aims to connect more than 100 urban and rural primary schools to broadband internet.

Additionally, we’ve rolled out DigiTrucks in several African countries, which enables everyone from students to entrepreneurs to learn how to use computers and connect with the digital world. Earlier this year, we also announced a partnership with Ghanaian operators to build more than 2000 base stations in remote areas of that country to connect the unconnected.

From a healthcare perspective meanwhile, with the broadband connections, Lifebank, a pioneering Nigerian start-up, delivers blood and other essential medical supplies to hospitals. By keeping the start-up and its riders connected, we can ensure that hospitals get urgent supplies when they are needed.

These kinds of projects, however, only serve to illustrate how much need for accessible, affordable broadband there really is across Sub-Saharan Africa. They represent a glimpse of the kind of access that everyone should have, and which players across society should look to provide.

For more than a decade, the United Nations has recognised that the internet is a catalyst for sustainable development. As the events of the past year or so have shown, however, far too many people are unable to enjoy those rights because they lack access and connectivity. We will all benefit from widening access and bridging this divide. There is no question that it should be a major priority for governments, corporates and civil society players alike, and that it should be an ongoing one.