Why are 5G mobile networks really ‘fibre networks’ in disguise?

Why are 5G mobile networks really ‘fibre networks’ in disguise? 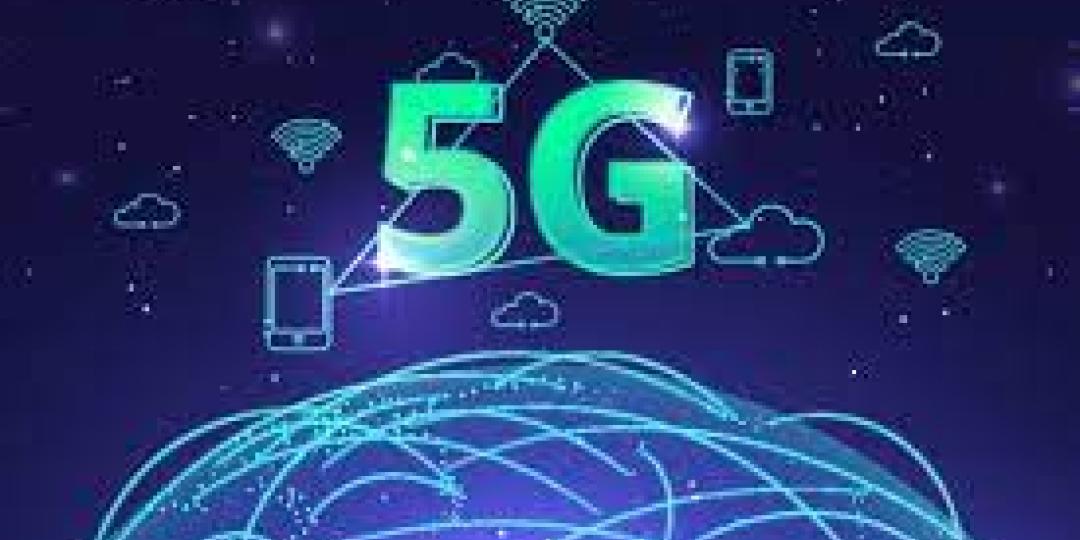 This is according to ProLabs, a global leader in optical networking infrastructure. The company says that fibre optics have replaced copper for almost all links in the 5G networks used in delivering the required speed from the mobile antenna to consumers’ phones. Thus, “5G networks are really fibre optic networks with a short wireless connection at the end.”

ProLabs is distributed in sub-Saharan Africa by Networks Unlimited Africa. Craig Copeland, networking and storage director explains, “The fifth generation of mobile networks, 5G, is not just a technology implementation but changes the entire network architecture paradigm. Significant changes in infrastructure are required to effect the functionality of the fifth-generation technology standard for cellular networks.”

Historically and into the present, the coverage of 3G and 4G mobile networks has been provided through tall mobile towers that have become a familiar part of the landscape.

“5G, however, is different,” notes Paul Barnes, customer consultant, EMEA & India from ProLabs. “To achieve the highest 5G speeds, the network requires significantly more radio antennas in order to achieve the expected features and performance. Millions of new mobile antenna locations are therefore required, and almost all of them will be connected by fibre. Additionally, transmission distances will vary from a few metres up to a few dozen kilometres, and optics will play an increasingly important role within 5G infrastructure.”

According to ProLabs, as mobile technology evolves, mobile radio components are being separated for functional and economic efficiency. This has created the need for novel optical links between the mobile antenna and aggregation points within the network. As a result, three architectures have emerged, as follows:

Each of these architectures has unique optical performance requirements. ProLabs has the wide inventory and specific expertise to supply optical transceivers for each of these architectures and to meet the performance requirements of the 5G mobile network environments, whether the client is evolving an existing 4G/LTE network or building a new 5G system.

“These could include a wide selection of internet of things (IoT) applications, enabling specialised tasks like remote precision medicine, which involves matching the right medication to the right individuals; connected cars, with their own connections to the internet, which allows the car to share internet access and data with other devices both inside and outside the car; and virtual and augmented reality,” says Barnes.

“There is no doubt that the eventual successful implementation of 5G networks locally will help to change the way that South Africans live and work, and ProLabs is committed to playing its part. We have already delivered significant volumes of optics to some of the largest service providers in the world,” concludes Alkesh Patel, SVP EMEA & India from ProLabs.