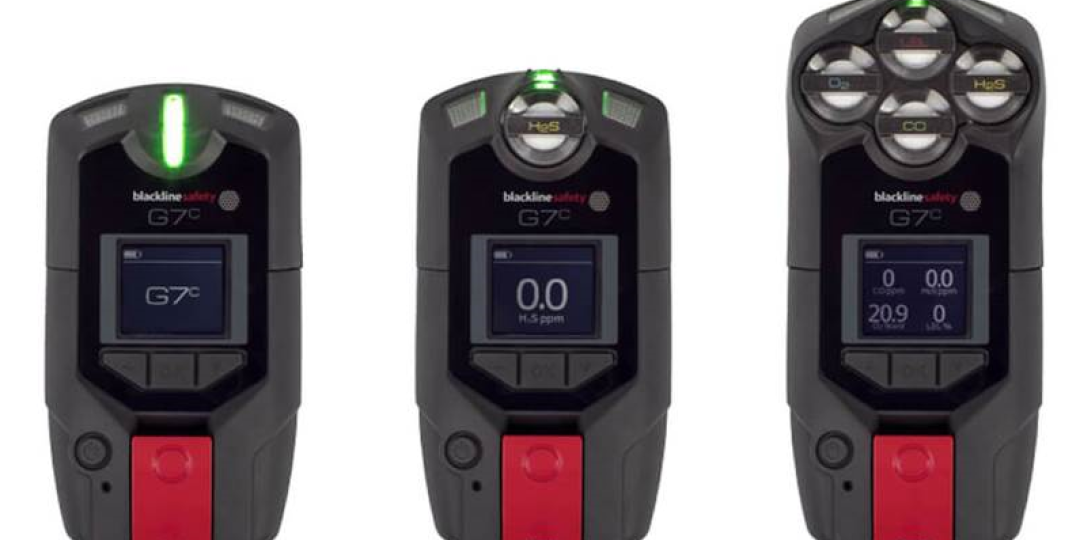 In 2007, the industry recorded a startling figure of over 200 deaths and while that number has been significantly reduced with 72 fatalities reported last December, the ultimate goal, of course, is “zero harm” as Minister of Mineral Resources, Gwede Mantashe noted. How is this goal to be reached? Innovative applications of smart technologies are an integral part of the solution – and Vodacom is leading the way with its internet of things (IoT) technology.

In mid-2021, the first successful trial of the Connected Worker solution by Vodacom Business was introduced to a global mining company with various operations across the country. “The solution centres on a connected, track-and-trace wearable device for mine workers, with a linked data-insights dashboard that gives real-time feedback to health and safety officers,” explains Thando Sibindi, managing executive for mining resources and manufacturing at Vodacom. “In this trial, we deployed 8 000 devices which enabled better oversight and management of worker safety, team productivity and the resource scheduling of contractors. It goes without saying that improved safety and productivity are an added benefit, which in turn results in cost savings for the operator in the long run,” adds Sibindi.

The smart device, resembling a smart watch, is based on NarrowBand Internet of Things (NB-IoT) technology which drastically improves the battery life of the device, even in hard-to-reach coverage areas, such as a mine. The easy-to-wear device can be hooked onto a mine worker’s personal protective equipment (PPE), with features including a device battery status and GPS location, hazardous gas sensors, fall and no-motion detection and a panic button.

“This means the device will log an alert in real-time if the worker presses the panic button, falls or is injured and is not moving, enabling a rapid emergency response that could save a life,” notes Sibindi. “Should the worker enter a hazardous or restricted area – these are geo-fenced on a digitised map by the company ahead of device deployment – it will trigger a notification so they can move back to safety.”

For the mining operator, having real-time insights of each worker’s whereabouts in the mine is indispensable. This not only serves as an added safety measure to keep workers out of danger, but it also allows the company to see how much time is spent in assigned areas of production by various workers to help improve overall productivity and increase effective resource scheduling. The operator will have incident reports for an overview of their site’s health and safety environment, including daily incident reports of gas detection over the previous 24 hours.

Shaping mines of the future

The global number of connected IoT devices is growing rapidly – while there were 11.3 billion in 2020, estimates suggest this will exceed 27 billion by 2025. Clearly, this technology will be one of the main drivers across industries in the future, and mining will be no exception. Forward-thinking mines will increasingly rely on IoT as one of many solutions for driving critical areas of growth, such as health and safety.

“The reality is that ‘fit for the future’ companies across various industries are embracing internet of technology solutions because they’ve started reaping the benefits of an IoT-led future,” concludes Sibindi