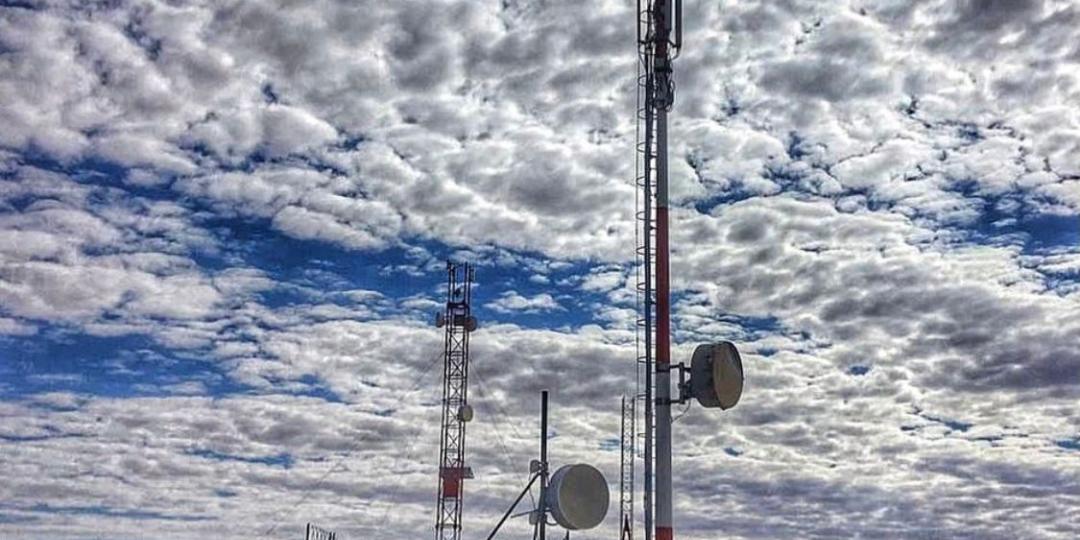 Vodacom Western Cape plans to spend over R500 million into the mobile network across the province during this year to grow coverage reach, increase capacity and improve network uptime. This significant investment into the network will help the region expand connectivity in urban, deep rural areas and townships that had no or poor connectivity before and enable more communities to reap the benefits of highly reliable internet connectivity.

Carol Hall, managing executive for Vodacom Western Cape, says: “We have always maintained that the key differentiator for us is the quality, strength and reliability of our networks. At Vodacom, we believe investing in our network ensures that we deliver best-in-class coverage and customer service, not only to urban areas, but to people who dwell in township and deep rural areas as well, so they are well positioned to take advantage of the benefits of the Digital Revolution.

Vodacom’s network investment of more than R1.5 billion in the past three years in the Western Cape has allowed the Telco to switch on 38 new sites and upgrade over 75% of their existing 1 659 base stations with 4G capacity last year. “R500 million will be used in the current financial year for investment in the Vodacom mobile network,” notes Hall. “As almost 90% of all our data traffic is carried on 4G technology, this amount will also go towards expanding 4G capacity across 530 sites in the region,” she adds.

“Those most at risk of being digitally and financially excluded without the benefit of connectivity are largely in rural areas, which is why we’ve focused our energy on expanding coverage to these communities,” notes Hall. Of last year’s site builds, 16 were in townships, with six built in rural towns and deep rural areas in the province. The current investment will see a further nine sites added in deep rural areas. To date, 450 base stations provide coverage to rural areas, with 247 connecting townships in the province.

Vodacom Western Cape’s network investment is a forward-looking one, with 5G connectivity another focus area. At present, the telco has 49 5G base stations across the region, with plans to triple this footprint across the region this year. 5G connectivity will deliver even greater benefits, supporting more widespread use of technologies like the Internet of Things and Software-Defined Wide-Area Networking. For businesses, in particular, 5G has the potential to unlock data-driven productivity that will fuel our economy.

Ensuring excellent consistent network quality for voice and data services is no small feat, with all operators needing to put measures in place to keep customers connected during load-shedding – especially with Stage 6 recently being implemented resulting in longer, more frequent power outages. Vodacom recently installed power back-up batteries at 240 sites in the Western Cape. “Added to this, we’ll be investing R250 million into upgrading the backup power on more than a third of the network’s base stations, to ease the detrimental effect of loadshedding on the uptime of the network,” says Hall.

“Vandalism and theft of batteries and cables at our base stations compounds the problem of service disruption. Unfortunately, already 138 of our sites have been vandalised since January this year, with damages totalling just under R7 million,” says Hall. Alarms and cameras are put in place to alert Vodacom to any illegal activity, with an armed-response contract already leading to 14 successful arrests this year. Vodacom has also relocated some of its mobile generators to its outer lying service areas to fast-track restoration in the event of power failures due to load-shedding or vandalism. “All of these measures improve our network availability in the face of crime and load-shedding to drive inclusive, sustainable connectivity for our customers,” notes Hall.