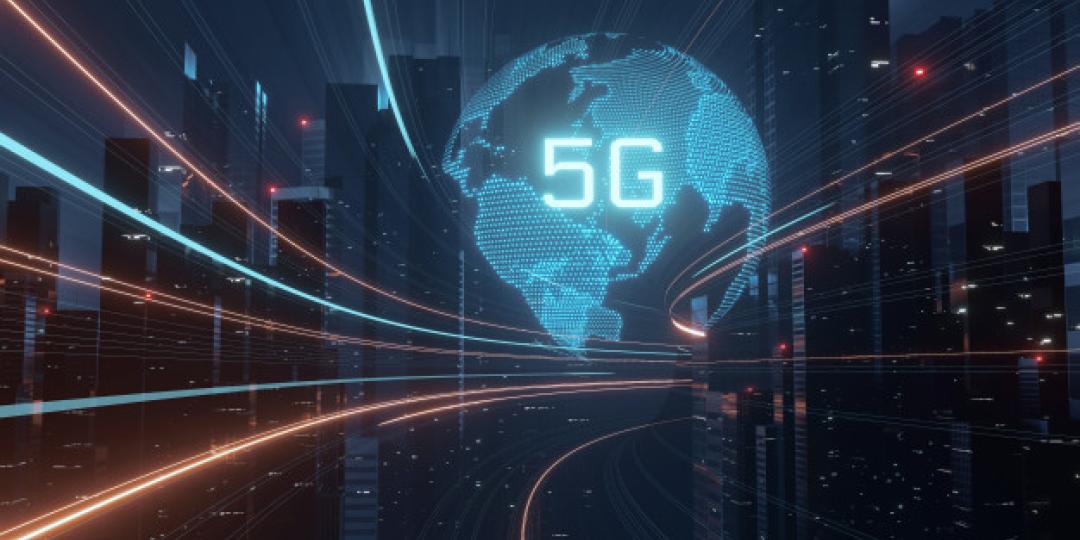 To launch the 5G network in Northern Cape, Vodacom used the temporary spectrum assigned by the Independent Communications Authority of South Africa (ICASA), specifically 1x50 MHz in the 3.5 GHz band. Vodacom has decided to use the 700 MHz band for wide scale mobile, 5G coverage and is supplementing network capacity with 3.5 GHz where required.

Evah Mthimunye, managing executive for Vodacom Central Region says: “The team and I are delighted to become the first network provider to roll out the fastest 5G network in Northern Cape province. As the leading network provider in South Africa, we have always been committed to investing in the latest networks to give our customers access to networks that provide fast speeds. Critically, the latest mobile networking technology will ultimately help the region bridge the digital divide between the urban and rural areas of the province by extending access to affordable mobile broadband, especially as an alternative to fibre connectivity in underserviced township areas.”

5G is the newest iteration of our global mobile networking standard. It promises much higher download and upload speeds, lower latency (the time it takes for a connected service to respond to your command) and far greater capacity, speed and increased coverage. 5G offers three major advantages:

More 5G devices are expected to become accessible to South Africans in future. Already we are seeing the introduction of increasingly cost effective 5G enabled smartphones around the world, not just in the premium segment but also in the mid-tier segment.