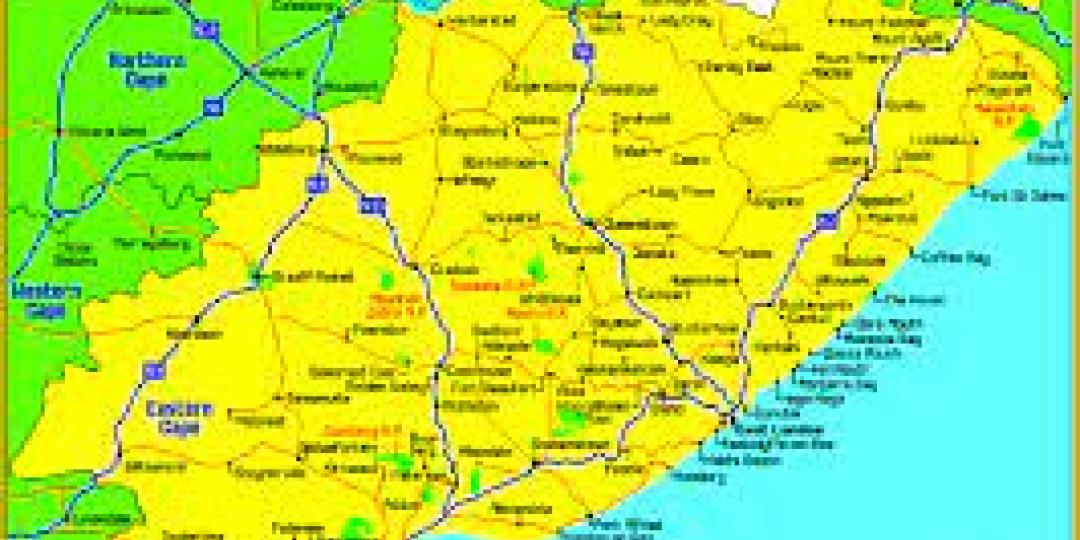 Vodacom has spent more than R430 million this past year in improving network experience and extending coverage in the Eastern Cape. A large portion of this investment has been allocated to providing broadband connectivity in rural areas in the region.

“As part of Vodacom’s purpose-led strategy to extend digital inclusivity, we now have 400 base station sites in rural areas in the Eastern Cape, introducing 4G connectivity to more than 19 villages this past financial year. This forms part of our ambition to improve the lives of all our customers, no matter where they live, through access to the life-changing benefits of digital technology and close the gap on existing inequalities,” says Mpumelelo Khumalo, managing executive for Vodacom Eastern Cape Region.

The region has seen broadband connectivity densified in 30 urban areas, and 5G rolled out to two metros, with plans to bring this next generation technology to other areas of the region in the near future. By expanding connectivity in both urban and rural areas, Vodacom Eastern Region boasts 86% 4G coverage, which is set to increase in the coming year.

Load-shedding is an ongoing challenge to the availability of network services across the region, exacerbated by a 76% increase in theft and vandalism at base station sites. Vodacom has invested more than R43 million in back-up power and security to improve resilience to these issues. In addition, heavy storms at the end of 2021 caused extensive damage to network infrastructure, resulting in extended power outages and limited access to connectivity for many Eastern Cape residents.

“Despite these challenges, Vodacom Eastern Region’s network teams continue to work against the odds to limit any service disruptions. These efforts, along with our significant investment into network capacity and coverage, ensures our Eastern Cape customers receive the best quality network performance under increased demand. In fact, we have seen a 19.8% growth in our customer base, with our voice and data speeds outranking our competitors in independent benchmarking, and customers voting us as the network of choice in a Net Promoter Score survey,” adds Khumalo.

To encourage employment opportunities for young people, Vodacom Eastern Region launched the For Money programme, which enables youth to start their own micro-businesses using their talents such as baking or fashion. Vodacom assisted these entrepreneurs with start-up stock and hosted live business tutorials on Facebook.

In a drive to bring down the cost to communicate, Vodacom Eastern Region has made connectivity more accessible and affordable through personalised data offers through Just4You and by raising awareness about its zero-rated online platforms, such as the Connect U portal. Free Wi-Fi access has been introduced in certain populated areas such as taxi ranks, the centre of townships and restaurants, in order to accelerate digital inclusion.