USSD - a vital part of every omnichannel strategy in Africa

USSD - a vital part of every omnichannel strategy in Africa 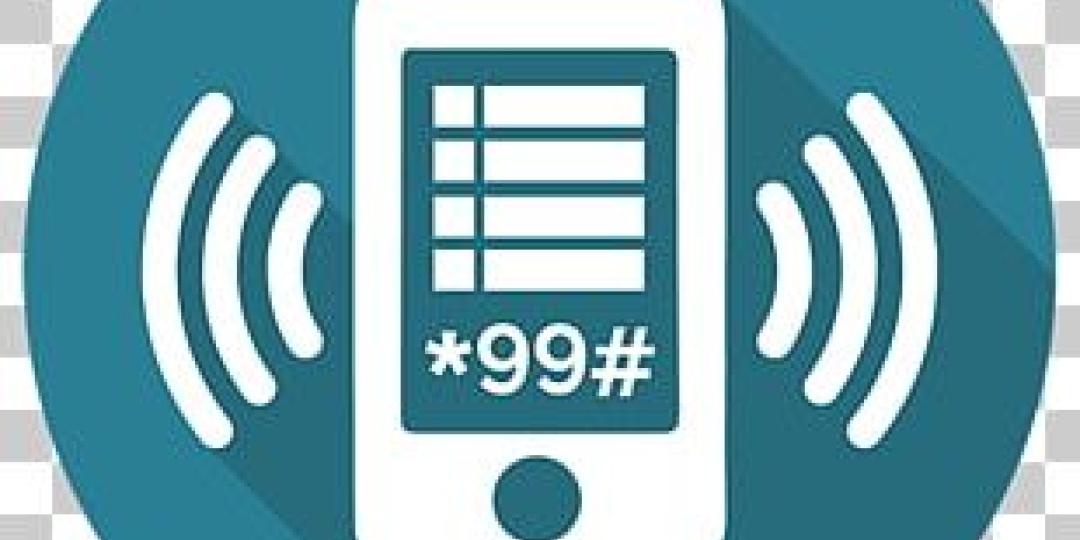 With their digital transformation, many are inadvertently excluding large parts of their customer base who don’t own smartphones, alienating vital demographics and crippling their digital inclusion agendas. A technology they should not forego is USSD (Unstructured Supplementary Service Data) – a technology that is not outdated even if it is more than two decades old.

“Far too often we see companies, in select markets, inadvertently, omit large parts of their customer base by overlooking USSD as a service from their channel offering,” says Jeppe Dorff, Clickatell Chief Product and Technology Officer. “USSD is an incredible technology that has helped banks service customers across the African continent for more than a decade. South African institutions have been successfully using USSD technology for more than twenty years. It is familiar to every age group in every LSM (Living Standards Measure), whether they are using a smartphone or a feature phone. It is the most ubiquitous mobile technology in South Africa and should be a cornerstone of any customer offering,” he adds.

USSD is a communications protocol controlled by mobile network operators and supported by 99% of GSM handsets. It is used to provide services from mobile phones at a low cost, and without requiring access to the user's SIM card. When users dial a number that starts with a * and ends with a # they are using USSD. The protocol is best known for its use by financial service companies and mobile network operators to allow self service offerings such as balance enquiries, account payments and airtime top ups.

Despite the rising popularity and growing affordability of smartphones, IDC research still shows 56% of phones shipped to South Africa in the third quarter last year were feature phones, making the USSD channel absolutely vital to any channel strategy.

What’s more, USSD has been responsible for a significant amount of the gains made in financial inclusion, especially in Africa. The GSMA reports that more than 90% of mobile money transactions in Africa in 2018 were completed using USSD.

Despite the technology’s efficacy, Dorff says many companies, especially in the enterprise space, are still overlooking this obvious channel to serve the lower income demographics.

“Our own business experience has shown us just how effective USSD is. In 2020, our existing USSD customers in only two countries accumulated a staggering 3 billion USSD sessions through our platforms and helped facilitate around 400 million end-to-end conversations between brands and their end users,” Dorff shares.

“USSD is a cost effective and scalable enterprise solution that quickly allows your users to connect, interact, and transact with your businesses. It should be seen as an effective revenue driver, enabling you to both sell goods and support customers with quick and easy self-service options. USSD requires no internet access and is not a drain on your customer’s precious, and often expensive data. There are no downsides to including USSD in your offering. By neglecting to do so, however, you are not only lowering customer satisfaction, but you are excluding valuable customers from your digital offering and leaving money on the table,” Dorff cautions.

For more information about Clickatell’s Enterprise USSD solution or to request a demo click here.