UoSAT- 1: The satellite story of ingenuity, teamwork and favours

UoSAT- 1: The satellite story of ingenuity, teamwork and favours 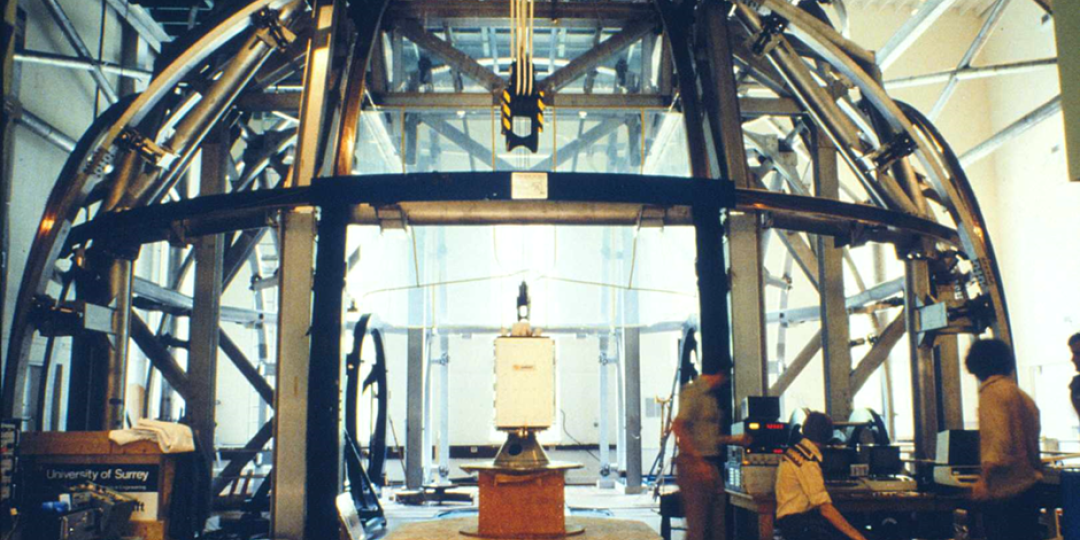 6 October 2021 marked 40 years since UoSAT-1, designed and built by Martin Sweeting (now Sir Martin Sweeting) and a small team of research scientists at the University of Surrey, was launched on a Delta rocket from Vandenberg Air Force Base in California. UoSAT-1 was the first modern microsatellite with in-orbit re-programmable computers and its signals were decoded and analysed by thousands of radio amateurs, schools and universities around the world including radio amateurs in South Africa.

The story of Surrey Satellite Technology Ltd (SSTL’s) first satellite involves a huge amount of ingenuity, teamwork, calling in favours and cheeky but successful requests for assistance! The story starts in 1975 when a young Martin Sweeting was a student at the University of Surrey. Whilst studying for his PhD, he developed an interest in amateur radio, and along with a group of like-minded friends, he started tracking Russian weather satellites using ham radio. Read the full story in the October edition of EngineerIT here