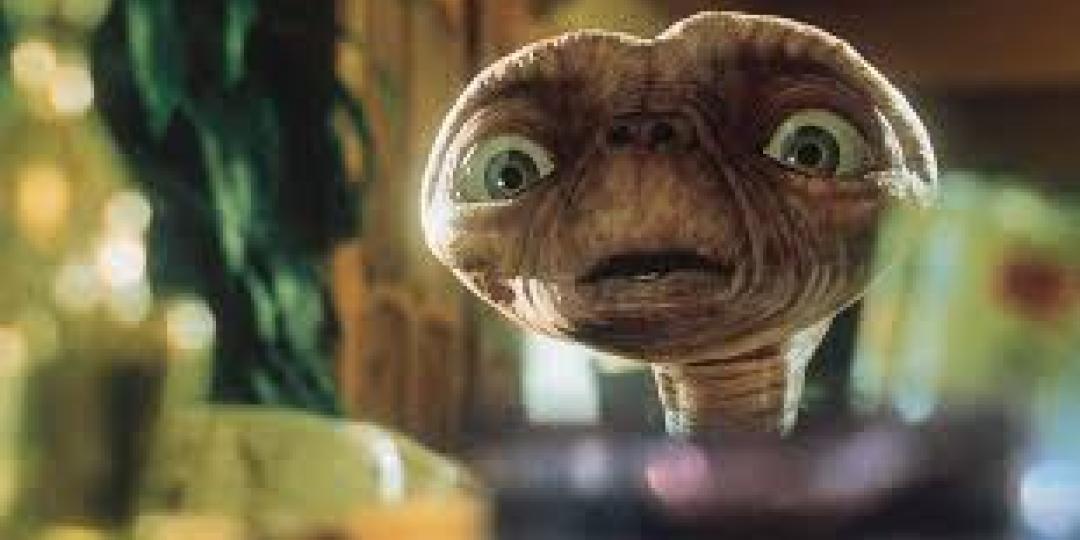 In 2017, a powerful radio transmission was aimed at exoplanet GJ 273b, thought to be able to support life. Its message, sent by the alien-hunting group Messaging Extra-terrestrial Intelligence International, contained instructions on how to understand Earthling math, music and time. If it lands on intelligent alien ears once it arrives in about a decade, E.T. now has our number.

Space transmissions hoping to attract an alien response have been going out since 1962, when Soviet scientists sent a message in Morse code to the planet Venus in the first attempt at intergalactic communication.

Even if our calls generate no response, it seems increasingly likely humanity will stumble upon life somewhere in the universe one of these days.

Concerns over decades of unidentified aerial phenomena (UAP) known more commonly as unidentified flying objects (UFOs) in our atmosphere, many sighted by military personnel, have recently prompted politicians on both sides of the aisle to push for an official agency to handle UAP investigations.

But are we prepared for an encounter of the Third Kind?

The prospect of meeting another civilization raises questions both captivating and concerning. How do we even communicate with an alien species, especially one that may not use language in a form we can recognize and decipher? Will a meeting prompt mass hysteria? And what about strange alien diseases? And how might it affect our views about religion?

Once contact was established, the next challenge would lie in making good conversation. Jones has a few suggestions for how to begin.

Human and be would be the first words suggested in learning how to express, then in turn, we could try to learn how they refer to themselves and how they express that they exist how would they convey the equivalent of the English sentence: I am human.

Ideally, if extra-terrestrials are able to travel to us, we would do some sort of exchange programme where they could observe us and we could observe them in their daily life. On the basis of this mutual observation, we might be able to construct a number of ideas about what type of words to teach and learn.

One issue will be whether we even want to communicate and give away our location without first ascertaining their culture. Read more