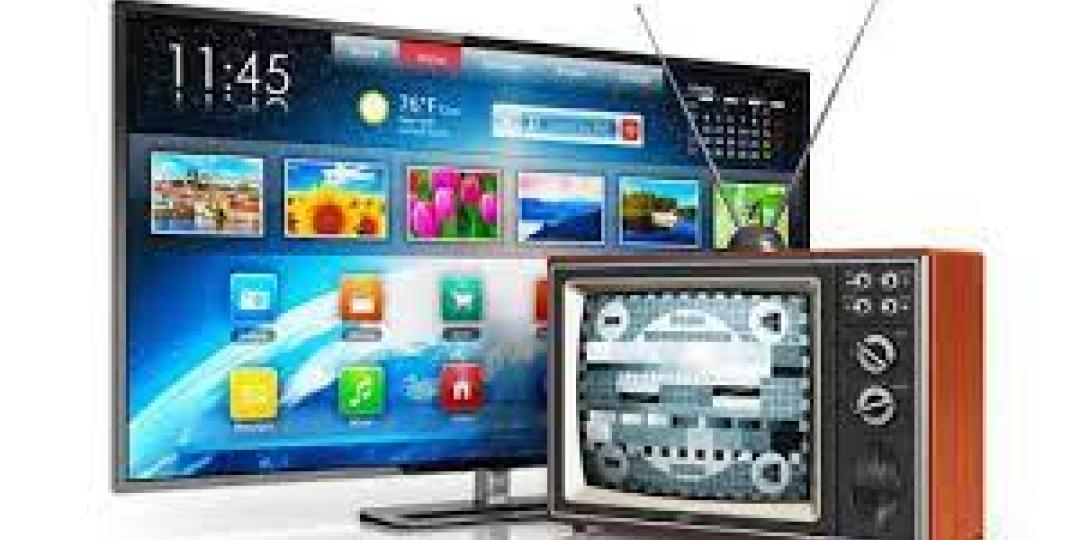 On 8 February the Minister of Communications and Digital Services, Khumbudzo Ntshavheni, will switch off the last SABC analogue transmitter in Limpopo Province, making Limpopo the fifth province to be switched off. This switch-off will take place at the Tzaneen Sentech site, from 06H30 to 14H00.

To ensure that 80% of the population have access to the internet by 2024, freeing of spectrum currently occupied by broadcasters for allocation to telcos is critical. The broadcast digital migration and analogue switch off programme is an important step to drive down the cost to communicate and ensure that most South African citizens enjoy the benefits of affordable internet.

By migrating from analogue to digital television, South Africa will have fulfilled its international obligation as the International Telecommunications Union (ITU) expects all countries to efficiently use spectrum as a scarce national resource. Migrating will further ensure improved media quality of service and unleash developmental opportunities.

The digital TV migration programme has been over a decade in coming with continuous delays due to political and commercial interference.

The Minister of Communications and Digital Technologies is in the process of switching off all analogue transmitters in the country by end of March 2022, as directed by President Cyril Ramaphosa in his 2021 State of the Nation Address. To date, four of the country’s nine provinces have been switched off. These are Free State, Northern Cape, North-West and Mpumalanga.

After the switch-off, the Minister will visit households in various parts of the greater Tzaneen Municipality to assess work done thus far and interact with communities.

The Minister continues to call upon all households with an income of R3500 or less to register for government assistance to migrate. This can be done at their nearest post office, through the following link www.stbregistration.gov.za, by WhatsApp on  0600 625 458 or by calling the department on 086 073 6832 for more information. 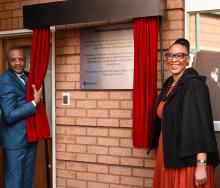 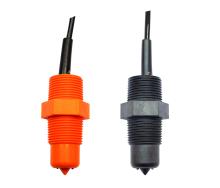 Going beyond a multi-tenancy way of thinking

The compact, space-saving but robust design means the devices can be integrated perfectly into existing industrial processes. 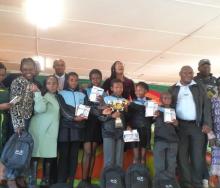 Coding4Mandela is a perfect example of ways in which South Africa is galvanising efforts to empower youngsters with basic coding skills. 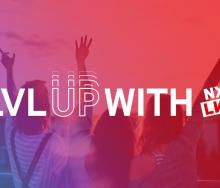 Vodacom launches “Get A Gig”, connecting youth to the Gig Economy

NXT LVL empowers young people to manoeuvre through their lives into adulthood, 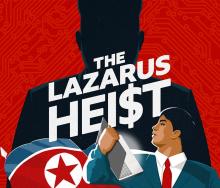 South Africa has joined Nigeria and Egypt as the three most targeted countries on the continent. 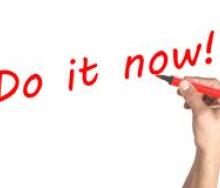 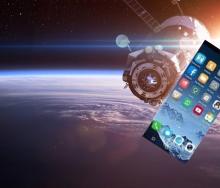 Ericsson, Qualcomm and Thales to take 5G into space 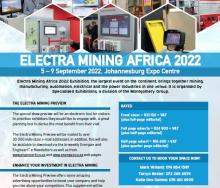 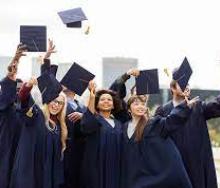 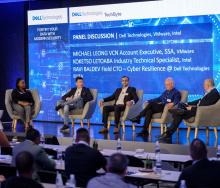 Fortify your data with modern security

A study conducted by World Wide Worx showed that 99% of corporates are aware that disaster management is essential. 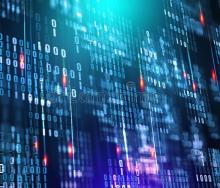 The Centre will eliminate silos and enhance threat visibility leading to deeper collaboration across teams and increased cyber resiliency.