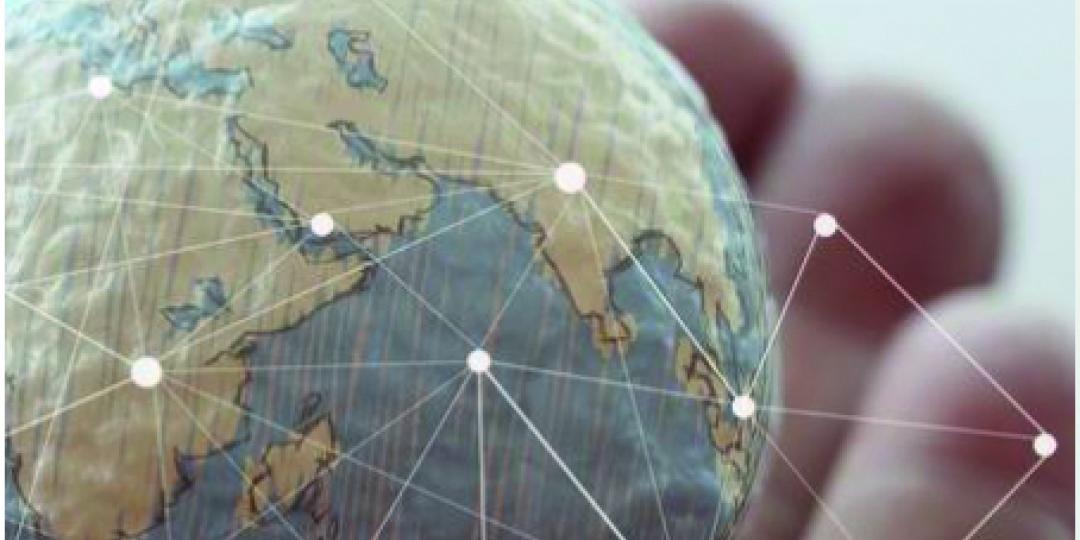 For something so important, we take a lot of the services provided by Domain Name System (DNS) for granted. But DNS availability is critical for anyone providing services or content across the internet, and there have been a number of high profile, high impact attacks against DNS over the years. For example, the 2016 Mirai attacks against DNS service provider DYN impacted millions of users of services such as Netflix.

There are several types of common DNS attacks. The Mirai attackers used a distributed denial-of-service (DDoS) attack to make DNS unavailable. Using a technique known as water torture, the attackers used a botnet to generate DNS queries for millions of random hosts, putting a huge load on the DNS infrastructure and rendering it unavailable for genuine user queries.

A DNS reflection/amplification attack uses a botnet to generate DNS queries using the source IP address of the intended DDoS victim. The DNS servers innocently send their large volume of responses back to the victim, creating traffic volume as much as 10 to 100 times higher than that generated by the original botnet. Once the limits on bandwidth for the network, server or application are reached, the circuit becomes unavailable.

Current threat intelligence. Threat intelligence is a crucial tool for DDoS detection and mitigation. Security personnel and DNS administrators must not only be aware of the latest DNS exploits but also understand how the exploit works, and what it does to fully understand the impact on DNS infrastructure.

Network visibility. Companies must be able to quickly detect abnormal DNS traffic, including both application-layer and volumetric reflection/amplification DNS vector attacks. To accomplish this, you will need visibility and fast detection at Layer-3/4 and Layer-7 of the network.

Please talk with COMTEST to learn more about NETSCOUT’s defending DNS infrastructure, or to learn more about improving service, network, and application performance in physical or virtual data centres, or in the cloud, and how NETSCOUTs performance and security solutions, powered by service intelligence, can help you move forward with confidence. 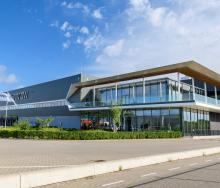 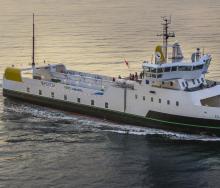 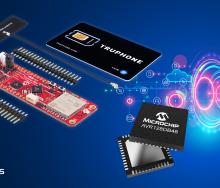 The AVR-IoT cellular mini development board is providing developers an easy blueprint for building IoT devices. 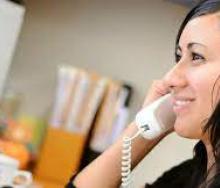 Voice is a powerful way for local companies to communicate. More to see and do at Electra Mining Africa, celebrating 50 years

Electra Mining Africa and its line-up of conferences and free-to-attend seminars will be taking place from 5-9 September at the Expo Centre. 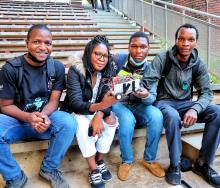 TUKS campus taken over by robots!

Several teams of third-year engineering students took to the track for the ultimate robot showdown at the annual TUKS race day. 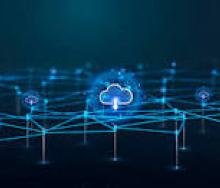 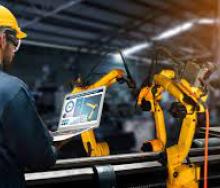