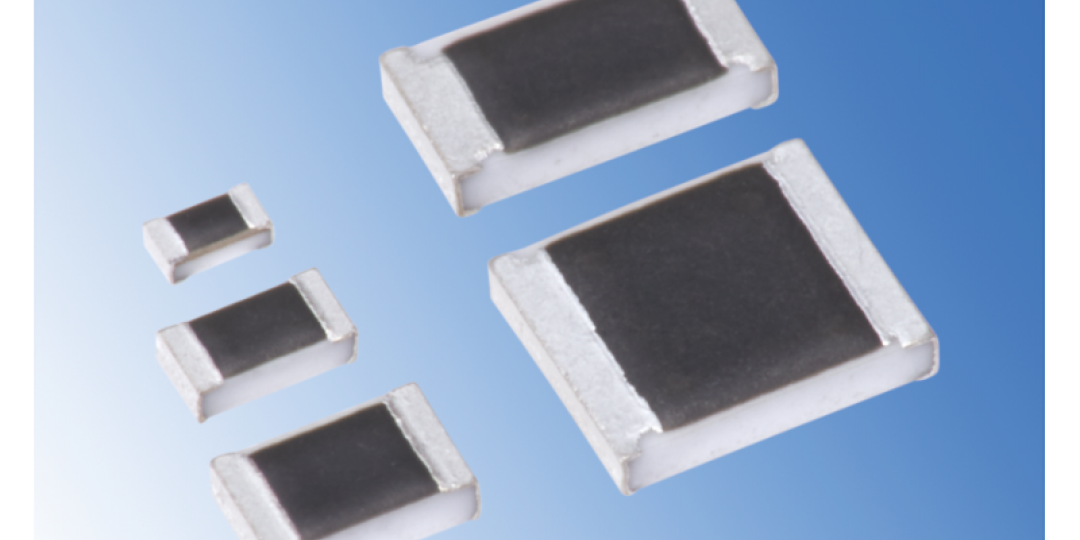 RS Components has added new, ultra-high precision chip resistors to its extensive passive portfolio. Optimised for industrial and automotive applications as well as for use in test instrumentation and audio equipment, the thin film element of KOA’s RN73R series exhibits a temperature coefficient of resistance that ranges from ±5ppm to ±100ppm. The new series has a far greater electrolytic corrosion resistance than its predecessor - the RN73 series - which ensures a more reliable device, especially in more demanding environments. Resistance values range from 10R to 1.5M dependent on chip size. Resistance tolerance levels are available down to ±0.05%.