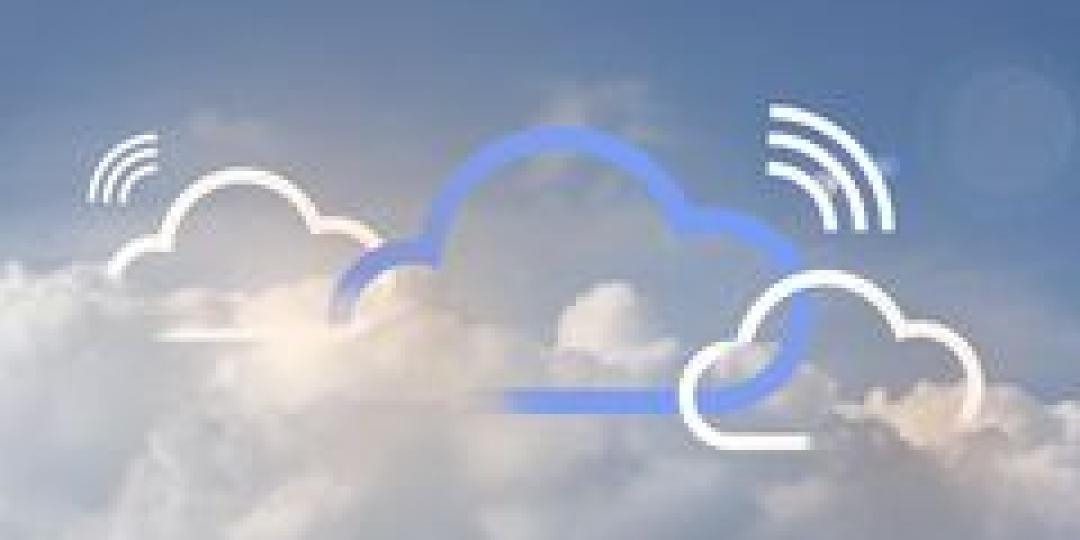 Nutanix announced the findings of its fourth global Enterprise Cloud Index (ECI) survey and research report, which measures enterprise progress with cloud adoption. The research showed that multicloud is currently the most commonly used deployment model and adoption will jump to 64% in the next three years. But the complexity of managing across cloud borders remains a major challenge for enterprises, with 87% agreeing that multicloud success requires simpler management across mixed-cloud infrastructures. To address top challenges related to inter-operability, security, cost and data integration, 83% of respondents agree that a hybrid multicloud model is ideal.

“While businesses are now viewing and using IT more strategically than ever before, the complexity of multicloud is creating challenges that are standing in the way of cloud success,” said Rajiv Ramaswami, president and CEO at Nutanix. “Solving these complexities is giving way to a new hybrid multicloud model that makes cloud an operating model rather than a destination.”

This year, survey respondents were asked about their current cloud challenges, how they’re running business applications now and where they plan to run them in the future. Respondents were also asked about the impact of the pandemic on recent, current and future IT infrastructure decisions and how IT strategy and priorities may change because of it.

Key findings from this year’s report include:

For the fourth consecutive year, Vanson Bourne conducted research on behalf of Nutanix, surveying 1,700 IT decision makers around the world in August and September 2021. The respondent base spanned multiple industries, business sizes, and the following geographies: the Americas; Europe, the Middle East and Africa (EMEA); and the Asia Pacific Japan (APJ) region.