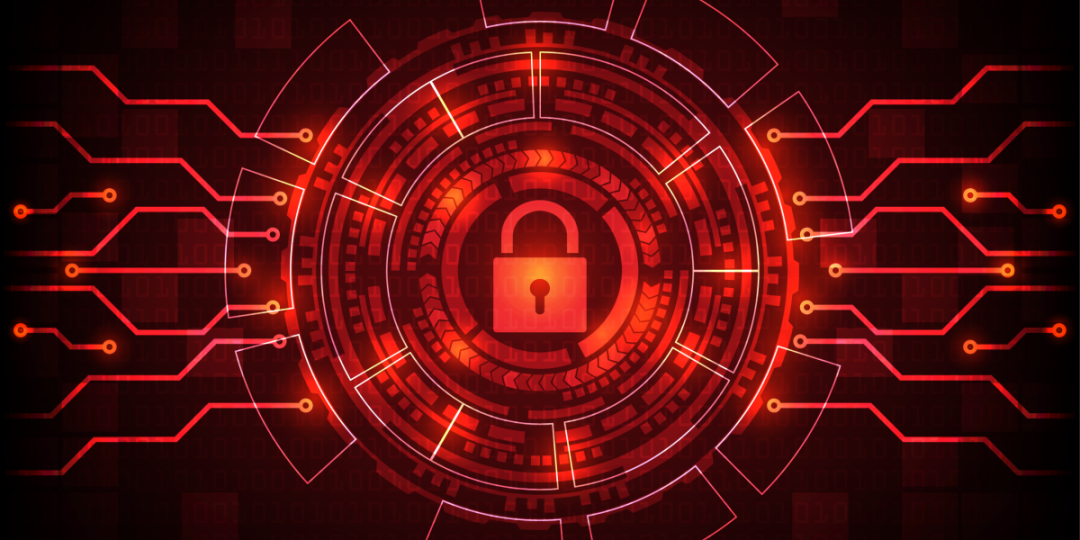 From 2019 to 2020, the number of Kaspersky users encountering targeted ransomware - malware used to extort money from high-profile targets, such as corporations, government agencies and municipal organisations - increased by 767%. This increase in targeted ransomware occurred alongside a 29% decrease in the overall number of users affected by any kind of ransomware, with WannaCry still the most frequently encountered family. These are among the most important findings in Kaspersky’s recent report on the ransomware landscape from 2019-2020.

The ransomware threat - when attackers encrypt private information and hold it to ransom - became mainstream news in the 2010s following large-scale outbreaks, such as WannaCry and Cryptolocker. They targeted tens of thousands of users and often requested relatively small amounts from victims to have their files returned. Over the years, these campaigns have been on the decline. In fact, from 2019 to 2020, the number of unique users that encountered ransomware across all platforms declined from 1,537,465 to 1,091,454 - a decrease of 29%. The number of unique users from South Africa increased by 26%, ranking South Africa third on the list of countries with the highest number of users encountering targeted ransomware. Alongside this decline, however, there has been a rise in targeted ransomware.

Targeted ransomware attacks - attacks against a chosen victim with the goal of extorting money - are often aimed at high-profile targets such as corporations, government and municipal agencies, and healthcare organisations. The attacks involve significantly more sophistication (network compromise, reconnaissance and persistence, or lateral movement) and a much larger payout.

From 2019 to 2020, the number of unique users affected by targeted ransomware families increased by 767%.

The number of unique Kaspersky users affected by targeted ransomware, 2019-2020

Some of the most prolific targeted ransomware families during this time were Maze, the infamous group involved in several loud incidents, and RagnarLocker, also covered in the news. Both of these families began the trend of exfiltration of data in addition to encrypting it and threatening to make the confidential information public if the victims refused to pay. WastedLocker also made front page headlines with similar incidents. In many of these cases, the malware is specifically designed to infect each individual target.

“The ransomware landscape has fundamentally changed since it first became big news in the security community. We’ll most likely see fewer and fewer widespread campaigns targeting everyday users. Of course, that’s not to say users aren’t still vulnerable. However, the primary focus will likely continue to be on companies and large organisations, and that means ransomware attacks will continue to become more sophisticated and more destructive. It’s imperative that businesses adopt a holistic, comprehensive set of security practices to protect their data,” comments Fedor Sinitsyn, security expert at Kaspersky. 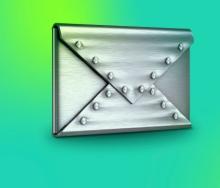 There is no doubt about WhatsApp 'end to end' encryption

The presence of encryption and trust in an application are completely different things! 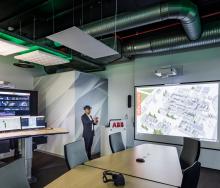 ABB has opened its new  SA Digital Solutions Centre to help companies to overcome their most pressing technology and digitalisation challenges. 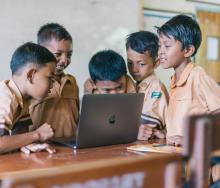 Moving learning online has been a shared challenge during the recent globally unprecedented disruptions to education. 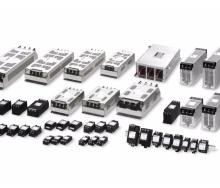 Choosing an EMI filter made easy

EMI is often a difficult topic to get right when designing equipment. 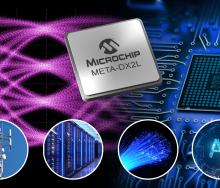 The most compact 1,6T Ethernet PHY with up to 800 GbE connectivity for cloud data centres, 5G and AI 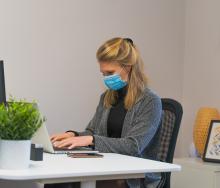 No mask? No job. You can be fired for refusing to wear PPE

Wearing a mask at work is not necessarily a violation of your personal rights. It could be mandated policy and a firing offence if not followed.

During the past 18 months, semiconductors became a scarce commodity as the pandemic lockdown severely affected production. 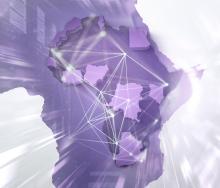 Ten interconnected, cloud- and carrier neutral data centres will be built across the length and breadth of the African continent. 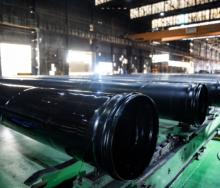 One of the CSIR’s strategic objectives is to collaboratively improve the competitiveness of high-impact industries in South Africa. 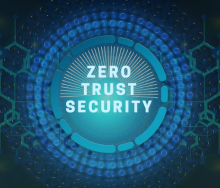 Are satellites still relevant in the age of fibre?
15 Sep 2021
How the experts make sense of the Cloud environment
20 Aug 2021
Biometrics, a diverse technology with numerous applications
20 Jul 2021
Liquid offers free security assessment to customers.
01 Jul 2021
PANEL DISCUSSION: Why is uptake of IoT so low when it booms worldwide?
22 Jun 2021
END_OF_DOCUMENT_TOKEN_TO_BE_REPLACED