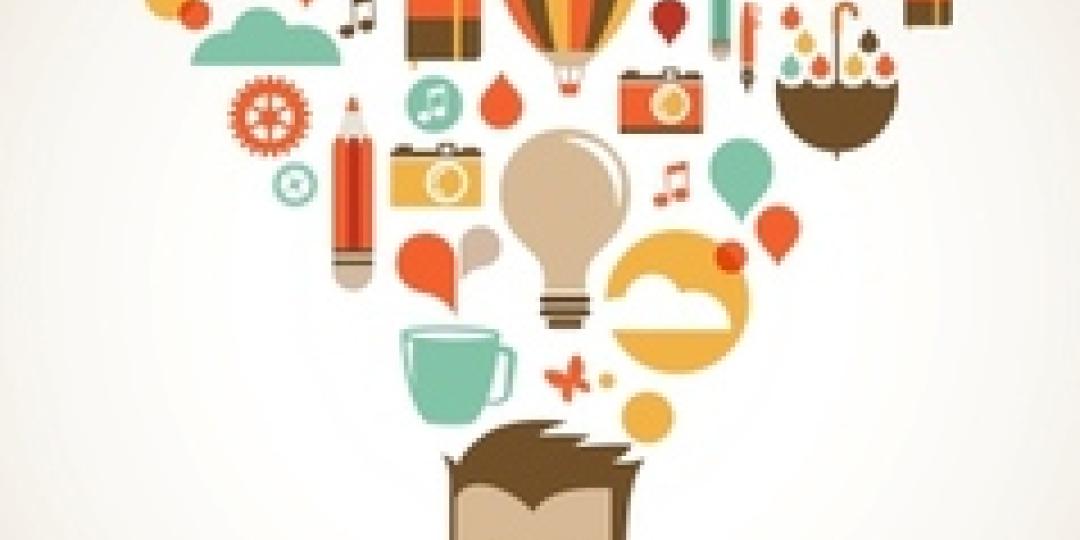 Snyk, the leader in cloud native application security, enabling software-driven businesses to develop fast and stay secure, is launching officially in South Africa.  “As 2021 begins our next chapter of growth in EMEA, we’re excited to launch in South Africa”, said Ethan Schechter, vice president of sales leading the EMEA region. “Home to thousands of developers, South Africa is an EMEA hub for innovation and we look forward to bringing our differentiated approach to this market to ultimately allow South African developers to continue to develop fast, while also staying secure.”

Blazing trails around integrating security with development at scale, Snyk’s Cloud Native Application Security Platform is a revolution for developers, security professionals and business leaders. If an organisation enables excellence and market differentiation through software — and this distinction applies to virtually all modern companies — Snyk provides the platform to continually deliver secure development products that speak directly to the developer experience, integrate the company's security policies and posture, and align with the best in security practices.

Snyk solves a serious problem for modern companies increasingly investing in digital transformation projects. How apps are fundamentally created has evolved and now often involves assembling from a variety of internal and external sources, including open source software. Instead of “throwing their code over the wall,” developers retain ownership of their work while collaborating closely with operations, the nexus known as DevOps. This arrangement delivers development products at pace and scale in a world where software updates have accelerated from a few annually to several in a day.

But this traditional approach undoubtedly compounded already existing security issues. Too often, security became an afterthought, applied near the end of the development cycle. This is unrealistic, leading to two outcomes: development either grinds to a halt as it tries to meet security requirements, or the code is released without the necessary security baked in.

Development teams are not security experts, and even a security audit report can be useless to help them fix concerns. Security teams are overstretched and cannot keep pace alongside the development cycle. Compounding matters, development teams often outsize security teams, and the subsequent gap causes a loss of productivity. Developers not at work are costly to the business.

This comprehensive platform is now officially available in South Africa and already serves major clients who use software to create their market edge.