Smart cities concept is taking off in Africa

Smart cities concept is taking off in Africa 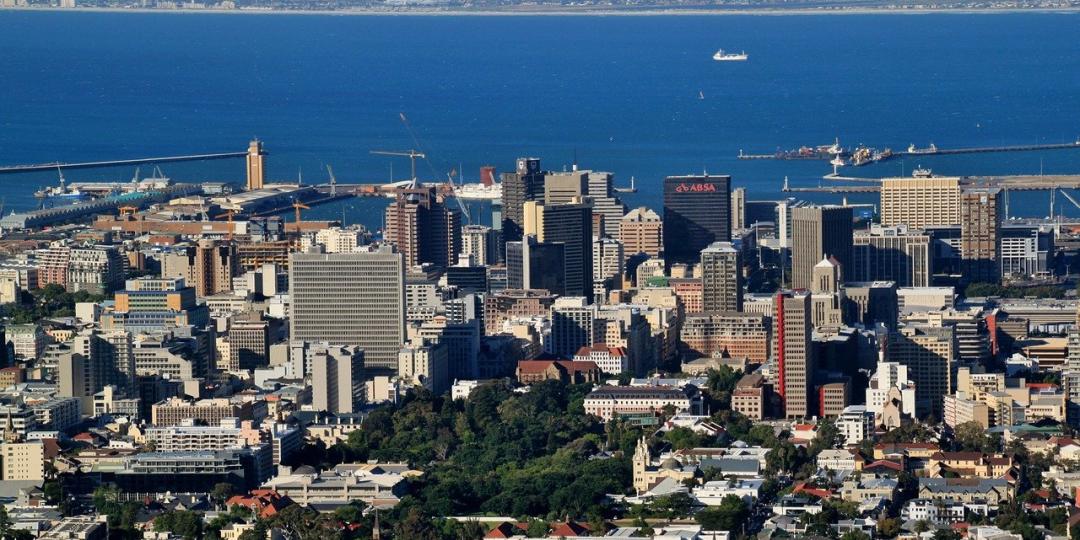 The mobile revolution in Africa has had a powerful impact on job creation and community development. Now, off the back of this technological leap forward, countries are beginning to make progress towards transforming major cities into smart cities.

Nairobi, Cape Town1 and Kigali2 are touted as some of the most advanced cities on the continent currently. They are beginning to connect to the Internet of Things (IoT) and make progress towards becoming truly smart cities. The continent is at an advantage when it comes to implementing smart cities technology, according to Deloitte3, because of rapid urbanisation, a growing middle class, a prevailing entrepreneurial mindset and the ability to leapfrog older technologies to implement the new.

Embracing a new possible through digitalisation

Digital disruption is already having an effect across Africa – and it will play one of the most significant roles in shaping connected cities for the future. Added to this, the use of cloud computing, social media and machine-to-machine computing opens up new digital possibilities for smart cities and governing bodies alike, to drive services and social change for the betterment of society and increased sustainability.

There is no denying that we are operating in a digital era – and every day, the world is discovering more incredible things that can be done with technology, which continues to have a transformative impact on where and how we live, work and play. That said, when everything connects to the IoT, everything becomes a security risk.

IoT security is often the last thing that people think about, but it is a vital component. The IoT attack surface is vast, magnified by the volume and complexity of the devices, the ‘Things’. Smart cities rely on a magnitude of devices – from street lights, traffic lights and surveillance cameras to water and electricity meters, to waste bins – all to improve public services and safety.

Consider that two-thirds of South Africa's population now lives in urban areas, up from a little less than half in 1994. This creates a greater need for services such as education, healthcare, transport, energy, water and housing within the urban context. For metros like Johannesburg, for example, it means rethinking the city's infrastructure to be ready for the demand.

With IoT technology, adoption can also help meet the demands for a more connected population, providing data to improve the lives of citizens, benefitting local businesses and organisations, and improve service delivery. The reality is that as Africa’s cities embrace IoT, it also means gathering and analysing an extraordinary volume of data, gathered from an enormous range of devices, that must be managed safely.

Establishing a smart city, however, takes a lot more than an intelligent city network, reliable connectivity, or clever applications. These are all critical to the operations of a connected city, but it’s the data that can be mined from the various connection touch points and devices that hold the greatest prospects for a future-proof smart city.

It should be noted though that as the data will be ‘owned’ by a range of stakeholders, having a platform or a hub that lets everyone trade their information securely and potentially monetise it, becomes invaluable.

This monetisation may include anything from enabling the public sector to do more for less in times of austerity, to city officials deploying emerging ‘smart city’ applications that focus on health, social care, travel, transport, energy, the environment, culture and the public realm. The aim should be to create new possibilities that are scalable and replicable elsewhere.