SA satellite de-orbits and burns up

SA satellite de-orbits and burns up 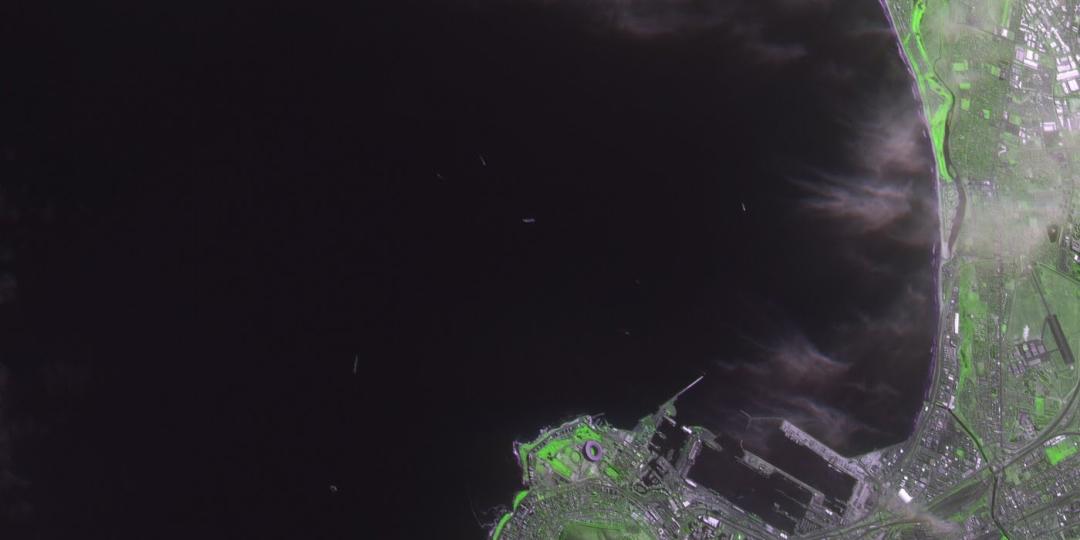 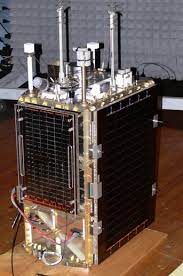 The second South African satellite known as SumbandilaSat (pathfinder in Venda) has reached the end of its life and de-orbited on Friday 10 December 2021, burning up in the atmosphere.

The satellite was launched in 2009 and took a total of 1 128 high resolution, usable images. The image data was applied in local research and on the Copernicus (previously GMES: Global Monitoring for Environment and Security) programme.  The data also contributed towards disaster management like flood monitoring in Namibia and fire campaigns in the Kruger National Park. It also recorded timely images of the Fukushima nuclear disaster, as well as the Tuscaloosa tornado in the USA.

In May 2005, the then DST (Department of Science and Technology) of the South African government commissioned Stellenbosch University and SunSpace to develop the ZASat pathfinder satellite programme (later renamed SumbandilaSat), a technology demonstrator in conjunction with the South African industry. SumbandilaSat was delivered fifteen months later and launched from Baikonur, Kazakhstan, on 17 September 2009 with monitoring and satellite support from the SANSA Space Operations facility in Hartebeesthoek.

SumbandilaSat was unfortunately launched right at the start of the 24th solar cycle when the sun became more active and therefore was exposed to ever increasing levels of adverse space radiation. Satellites are subject to radiation associated with space weather events and are affected by radiation events in several ways which can lead to early termination of their usefulness. On Wednesday 14 September 2011, data concerning the satellite’s primary function was received for the last time.

The SumbandilaSat mission not only re-established South Africa as a space-faring nation with an in-orbit small technology demonstrator, but also fostered human capital development. The programme allowed for the training of nine new black trainee engineers (four of which were female) and broadened the experience of 78 other engineers. On the academic front, the Sumbandila program produced 18 Masters and two PhD students in engineering at Stellenbosch University.

Dr Val Munsami, CEO of the South African National Space Agency (SANSA) says the Sumbandila mission has demonstrated South Africa’s capability in space engineering and has paved the way for more satellite missions as part of the Space Infrastructure Hub (SIH) currently in development. The SIH will see a suite of different classes of satellites being launched in the coming years, drawing on the heritage created through the SumbandilaSat mission.

Although we, as a nation, are saddened to witness the end of this aspirational satellite, this has led to the establishment of the nano satellite missions of ZACUBE 1 and 2 by the Cape Peninsula University of Technology (CPUT). The satellite constellation will see the addition of a further seven nano satellites that are in development for support to Operation Phakisa (monitoring of the marine environment and economy).

Amateur Radio played a major part in promoting South Africa’s space activities. SumbandilaSat included an interface unit that turned one of the transponders into an amateur radio transponder. After launch, the second transponder failed so the main payload was shifted to the one shared with amateur radio.  While orbiting over South Africa, the main camera payload was scheduled most of the time, with the amateur radio activity taking a back seat with just an occasional operation while over South Africa. SumbandilaSat was available to the amateur radio community in the USA, Europe and the Far East on a regular basis and widely used, as many of the recordings show.

Look out for a more detailed account of SumbandilaSat story in January EngineerIT.