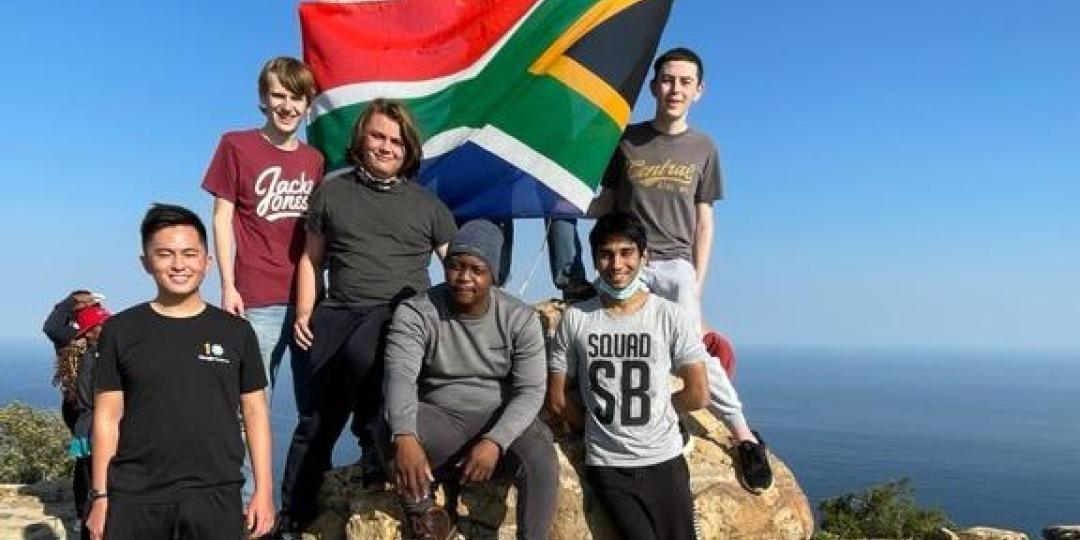 IOI2021 is a prestigious international Informatics challenge held annually. While this year’s event was hosted by Singapore, participants competed virtually from their home countries due to restrictions on travel.

South Africa’s team of four was selected from among the top participants in the South African Computing Olympiads, a key project of the Institute of Information Technology Professionals South Africa (IITPSA). Using facilities supplied by the University of Cape Town’s Computer Science Department, the team competed among 351 contestants from around the world in a two-day series of challenges.

The results (https://ranking.ioi2021.sg/) showed the South Africa team managing to hold their own internationally. Andi Qu, participating for the third time, again obtained a bronze medal as he did last year. This was despite a tough first day: “I felt a bit of panic when I was only getting nine or ten points per question (out of 100),” he said. “I do a lot better when I’m having fun.”

Qu’s Day 2 score of 183/300 was in the silver medal range. “Day 2 went very well for me. Getting 100 points on Mutating DNA in the first hour was a huge confidence boost, and left me with enough time to tackle the other two problems. I thought that the other two problems were interesting and fun to solve, although implementing Registers was quite tricky.”

For the other three South African team members, this was their first IOI.  Brent Butkow finished ranked 342, Jean Weight finished in 287th position and Faran Steenkamp was ranked 280. In addition to the serious IOI contest days, host country Singapore arranged several fun events where Faran Steenkamp was placed third in the sponsored Code Cup, and won a cash prize of 200 USD.  He said: “It was a fun experience, definitely very different to the IOI.”

The Computer Science Department at UCT made special arrangements to accommodate the team for this prestigious event, providing a special venue and installing virtual machines both on PCs and on laptops, in case of load shedding. UCT also hosted pre-IOI training sessions earlier this year, and hosted the IOI event 25 years ago.