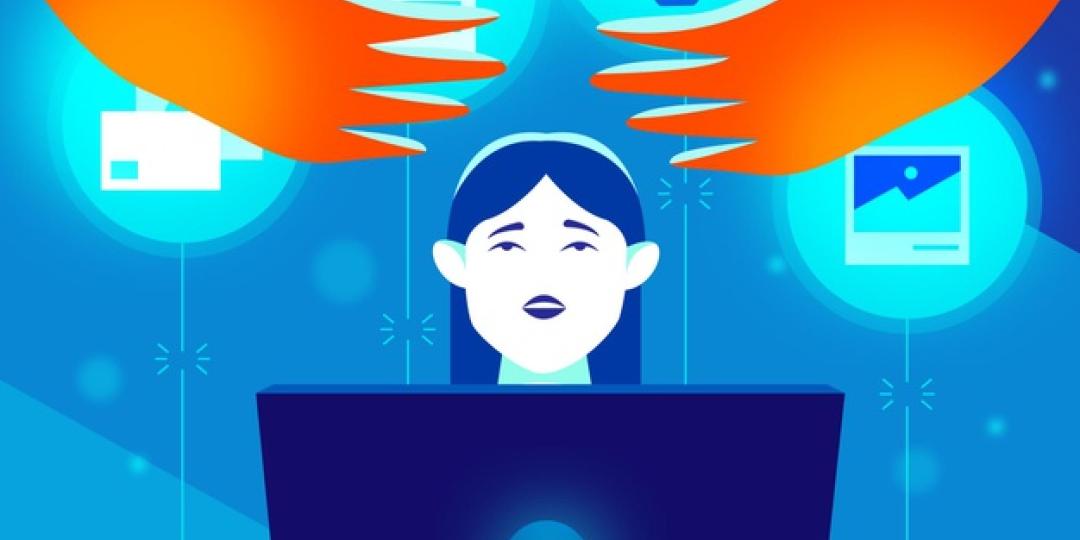 Ryan Mer, managing director of eftsure Africa, a Know Your Payee™ (KYP) platform provider, says technology can be a powerful tool against the fraud and corruption plunging South Africa’s municipalities and businesses into financial crisis.

According to a recent report in News 24, a former OR Tambo District Municipality project accountant who defrauded the municipality out of R9.8 million, was recently sentenced to 15 years in jail. She was the authorised officer responsible for processing claims from service providers and effecting payments to their bank accounts. Money was transferred to companies belonging to her former boyfriend and sister, even though no services were rendered by said businesses.

At a broad level, rampant fraud and corruption signify a financial crisis for the country’s local and municipal government. National Treasury has described the problem as ‘a serious financial risk’, while South Africa’s auditor general put the losses to fraud in the 2018/2019 financial year at a staggering R32 billion.

A common thread in cases of fraud is the human element, which very often involves irregular payments to bad actors posing as service providers. By strengthening payment protocols, municipalities, and indeed any business vulnerable to fraud, can make it much harder for nefarious individuals to interfere with supplier data, verification processes and other payment details. Read the full article  and many other great articles in the May edition of EngineerIT. Click here 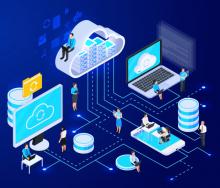 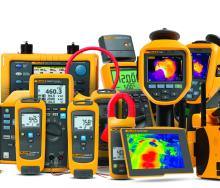 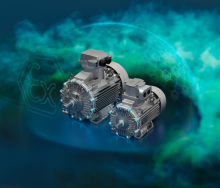 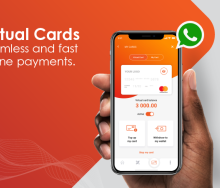 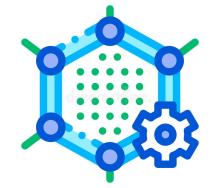 Graphene, is electrically conducting and if incorporated in composites, can be useful in protecting electronic equipment from static electricity.

PANEL DISCUSSION: Why is uptake of IoT so low when it booms worldwide?
Yesterday
Panel discussion: Artificial Intelligence and the impact on the world of work
24 May 2021
How much money have you lost due to unhappy customers?
10 May 2021
Panel Discussion: is South Africa ready for 5G
24 Feb 2021
Software-defined testing versus traditional (hard box) instruments
21 Jan 2021
END_OF_DOCUMENT_TOKEN_TO_BE_REPLACED