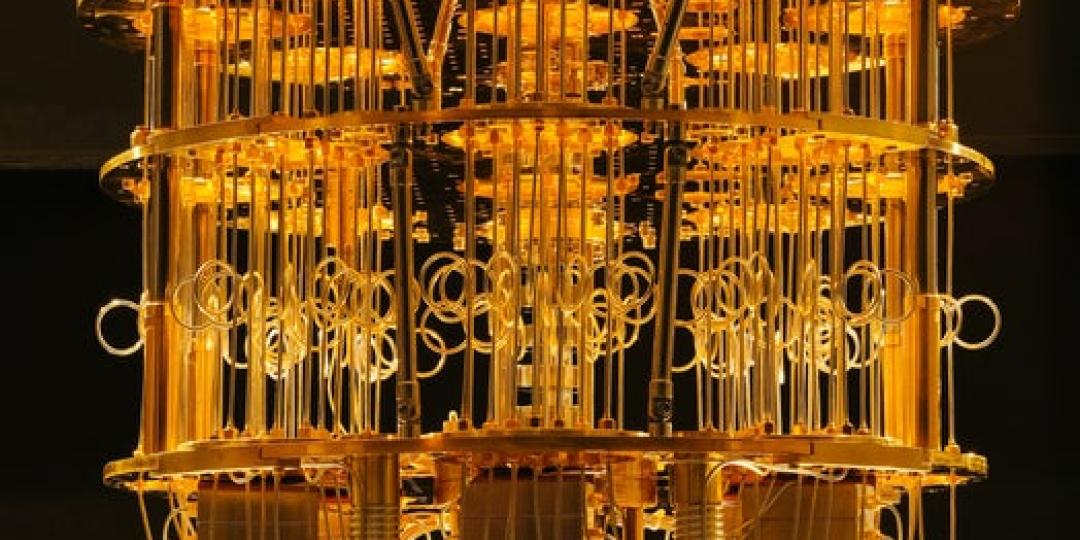 Does quantum computing hold the key to unlocking the secrets of the universe, to defeating climate change, helping humanity explore the stars or even preventing the next global pandemic? Could it help us accelerate the discovery of new drugs that combat incurable diseases, or help discover new materials, new ways of encryption or new weather prediction models?

Perhaps it could help Wall Street simulate more accurate economic forecasts, optimise global portfolios and produce complex, in-depth risk analysis. Or is it destined to always be the technology of the future, never the present, similar to the promise of nuclear fusion?

The obscure and sometimes magical-sounding world of quantum computing is considered by some to be the most important computing technology of the century. Amazon, Google, IBM and Microsoft, plus a host of smaller companies such as D-Wave and Rigetti, are in a race to develop a commercially viable quantum computer. China has also invested vast amounts of resources into developing their own quantum computing capabilities, with Origin Quantum pushing hard to catch up with leading global players in the field. But what are quantum computers? How could they benefit humanity? And what real-world applications could we expect from this next-generation technology?