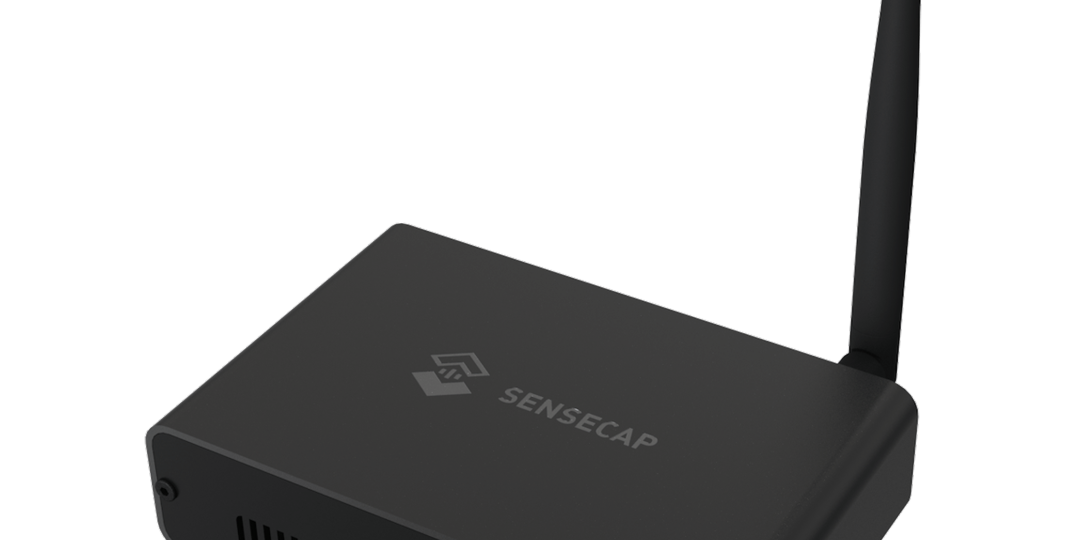 Investing in cryptocurrencies has become a reality for individuals and businesses in the telecommunication industry, with the release of a new crypto collecting hotspot that is designed to earn money while providing a long-range Wi-fi network for the Internet of Things (IoT).

Similar in appearance to a traditional Wi-fi router, the SenseCAP M1 is placed in the office or home and collects helium network tokens (HNT) as an incentive for building out its IoT network. This is what makes the helium crypto currency unique as it is backed by physical infrastructure that has set out to provide a worldwide network of long range Long-Fi that will enable household or industrial devices to be monitored and controlled over the internet via the Internet of Things (IoT).

Coverage of the globe with Long-fi is largely driven by investment and the ability to earn thousands of US Dollars’ worth of crypto currency per month in busy hubs while quieter areas still earn a tidy sum that usually covers the cost of the hotspot within a few months and then allows ongoing earnings of HNT tokens. The coverage map can be viewed at  https://explorer.helium.com/hotspots

The long-range capability of Long-fi (up to 15 km) also enables household automation of equipment such as gate motors, access control, alarm systems, climate control, lights, curtains and even ovens, washing machines and other appliances to be controlled via a computer or cell phone. In time, the Long-fi IoT network will become pervasive and won’t require access to the standard Wi-fi and computer networks which can be easily hacked.

The SenseCap routers are fully guaranteed and can be installed in an office or house in minutes almost anywhere to begin collecting HNT crypto tokens and rollout Long-fi connectivity to all areas of South Africa and abroad. Zoomable world coverage maps show how especially Asia, Europe, the USA and other developed countries have quickly adopted the technology and covered entire regions with Long-Fi.