A musical note from the magnetosphere

A musical note from the magnetosphere 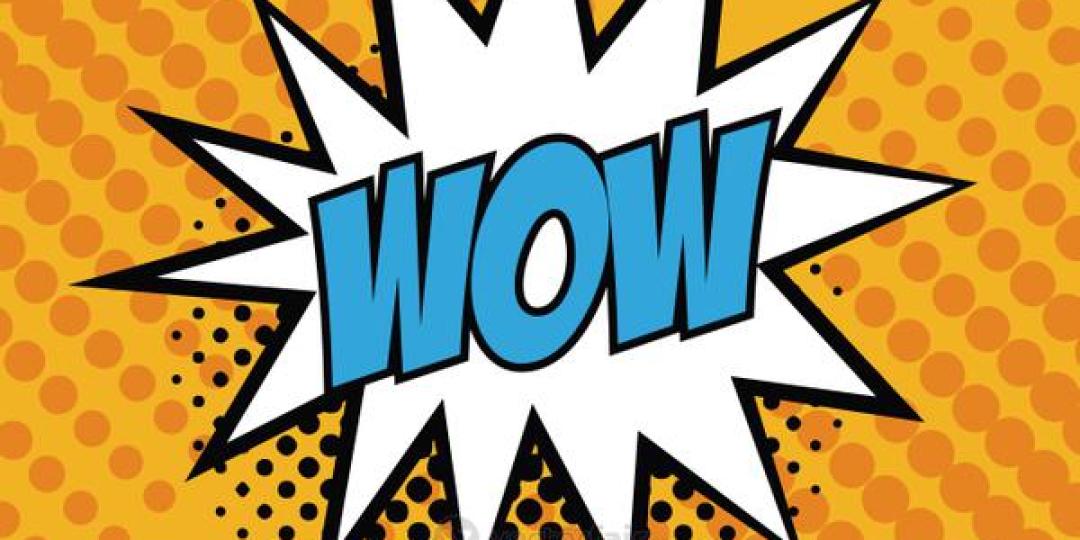 Stammes reported that around 05.30 UTC on 18 January 2021 the local magnetic field began to swing back and forth in a rhythmic pattern. “Electrical currents in the ground did the same thing. It was a nearly pure sine wave–like a low frequency musical note. The episode lasted for more than two hours.”

Stammes has received such notes before, but they are rare. “I see a pattern like this only about once a year”.

Space physicists call this phenomenon a “pulsation continuous” or “Pc” for short. Imagine blowing across a piece of paper, making it flutter with your breath. Solar wind does the same thing to magnetic fields. Pc waves are essentially flutters propagating down the flanks of Earth’s magnetosphere, excited by the breath of the sun.

A magnetometer in Abisko, Sweden, recorded the same waves.

According to the global INTERMAGNET network of magnetometers, the set of waves washed over Norway and Sweden, but almost nowhere else. It was a strictly regional phenomenon.

What happens in the sky when such a pure tone emerges from the natural background cacophony of magnetic activity? “I wish I knew,” said Stammes. “I was asleep at the time.” In fact, it’s possible that no one knows. Tones like these are rare, and they all too often occur while skies are cloudy or daylit, blocking any peculiar auroras from view. Stammes says he plans to build an alert system to help him find out.