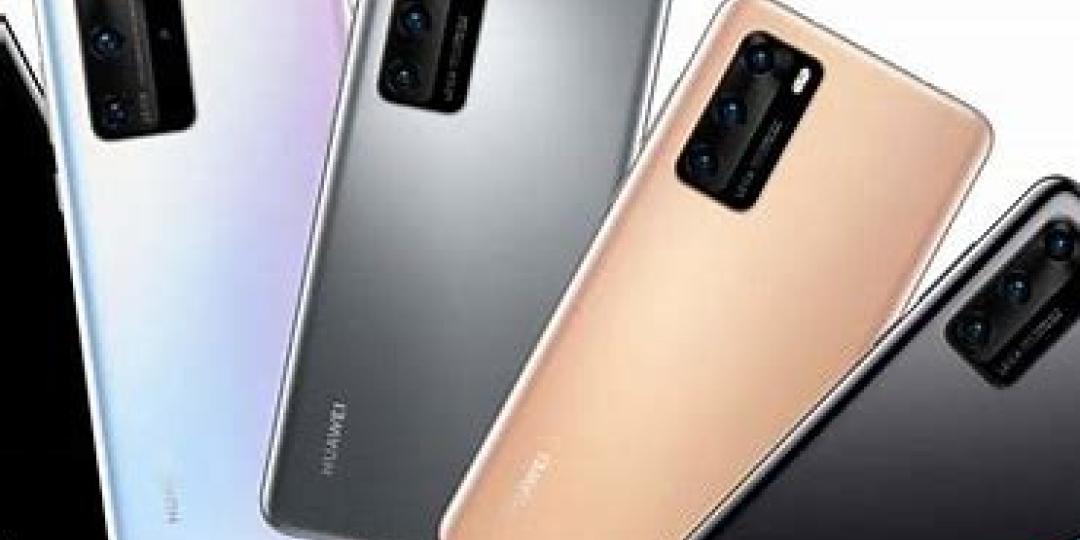 MyBroadband Insights has released its annual 2021 Mobile Network Quality Report, which shows that MTN has the best mobile network in South Africa. MTN reigned supreme in all major South African cities, with one exception - Vodacom had the best network in East London.

The report is based on 1,35 million results from MyBroadband’s speed test app, which were recorded between 1 January 2021 and 31 December 2021. The research shows that South Africa had an average mobile download speed of 40.86 Mbps and an average upload speed of 13.82 Mbps last year.

peering points in Johannesburg, Cape Town and Durban to provide a vendor neutral testing environment for download speed, upload speed and latency. These servers are connected via a 10Gbps link to NapAfrica to ensure there is ample capacity for accurate speeds of even the fastest broadband connections.

MTN had the highest average download speed at 64.23 Mbps, followed by Vodacom at 35.05 Mbps, Telkom on 27.23 Mbps, Cell C on 19.26 Mbps and Rain on 13.07 Mbps. MTN also had the best network in Johannesburg, Tshwane, eThekwini, Cape Town, Bloemfontein, Gqeberha, Polokwane, George and Kimberley. The only city where MTN did not reign supreme was East London, where Vodacom came out on top.

MTN’s exceptional performance results from investing more in infrastructure over the past five years than its rivals. Vodacom has, however, started to outspend MTN last year and is keen to regain the top spot in the network quality rankings.