MTN has the best mobile network in South Africa

MTN has the best mobile network in South Africa 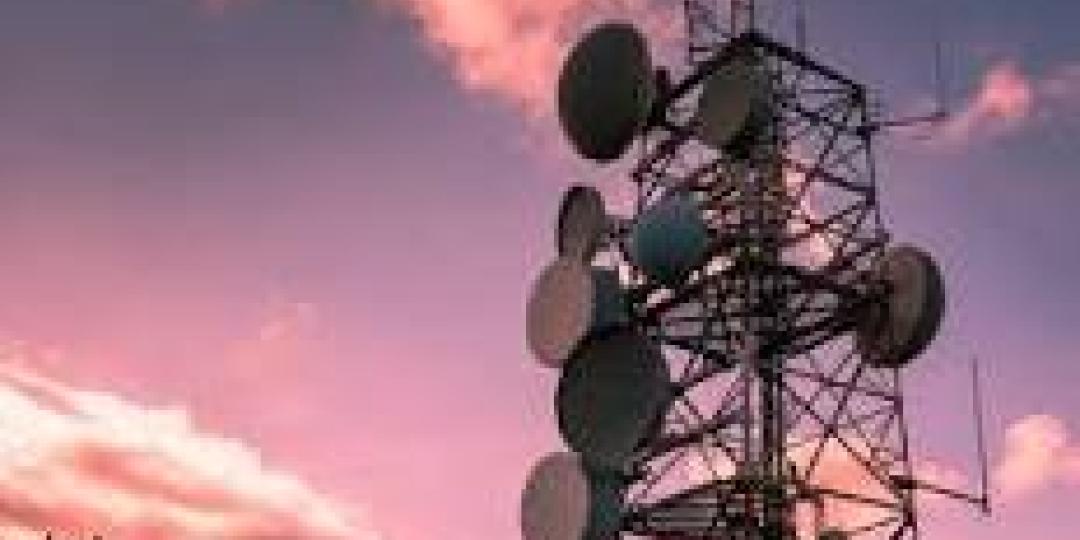 MTN’s exceptional performance results from a R50 billion network investment over the past five years, helping it to extend coverage, improve network quality, and increase speeds.

MyBroadband Insights’ network performance data is in line with other independent network quality research, which also confirmed that MTN has the best network in South Africa.

Over the last year, there has been a big network performance improvement for all operators. The average download speed in South Africa increased by 12Mbps as a result of the increased availability of 4G and 5G access across South Africa.

To determine the best mobile network in South Africa, a “Network Quality Score” was calculated for each network using download speed, upload speed, and latency.

The Network Quality Score out of 10 then shows how a network performed in relation to other networks.

The table below provides an overview of the mobile network rankings in South Africa.