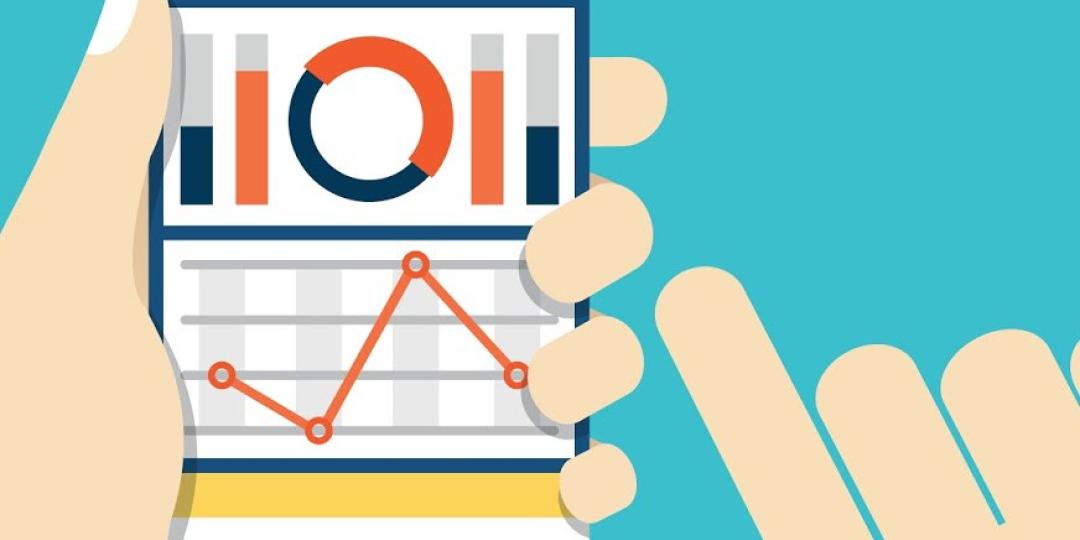 During 2020 the average network speed of South Africa’s mobile operators increased significantly despite higher data usage. This was made possible by temporary spectrum which was issued to Vodacom, MTN, Telkom, and Rain by the Independent Communications Authority of South Africa (ICASA) during the lockdown. The additional spectrum helped operators to increase their network capacity and improve their average network performance.

Vodacom and MTN also launched 5G networks during the lockdown using the temporary spectrum. There was, however, one operator which saw its download speed decline over the last year – Rain. The average download speed on Rain’s network declined from 15.20Mbps in the first quarter of the year to 11.41Mbps in the fourth quarter. This significant decline was a result of network congestion in areas where Rain oversubscribed its service. Rain quadrupled its sign-ups after the lockdown kicked in, which means it struggled to cope with the increased demand for data. The situation was aggravated by the fact that Rain offers uncapped products and that many people stuck at home started to use streaming services like Netflix to stay entertained.

The table below provides an overview of the mobile network rankings in South Africa for 2020.