Mpumalanga analogue TV to be switched off on 1 February

Mpumalanga analogue TV to be switched off on 1 February 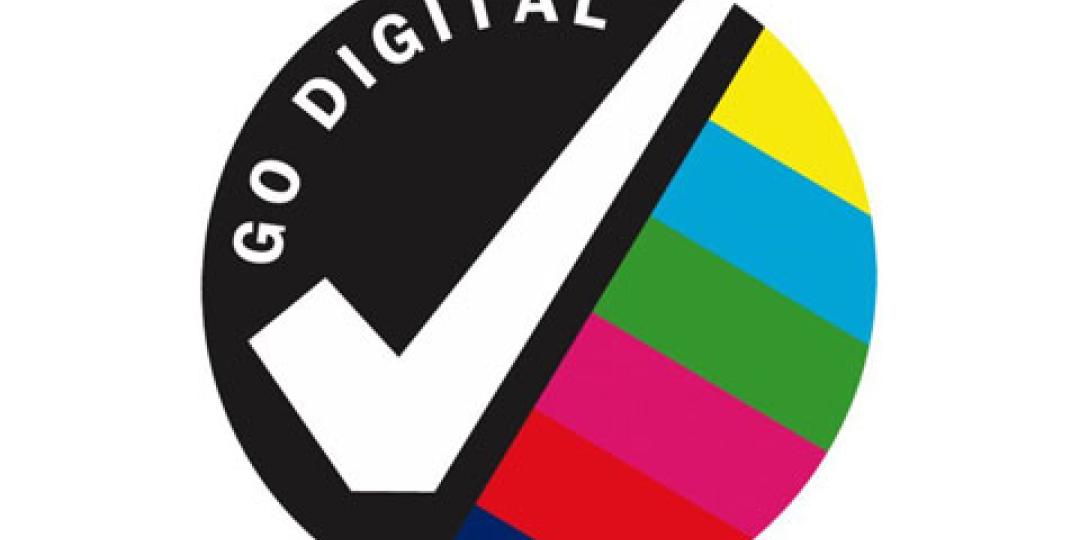 In line with the commitment made to Cabinet and people of South Africa the Minister of Communications and Digital Technologies, Khumbudzo Ntshavheni said in a media statement that the revised integrated broadcast digital migration (BDM) and analogue switch-off implementation plan is firmly on course and that she  will on Tuesday (01 February 2022) visit Mbombela for the analogue switch-off programme. Mpumalanga is scheduled to be the fourth province to migrate from the old analogue transmitters to the new modern digital transmitters.

The Minister calls upon members of the society to migrate from the old analogue to the contemporary digital television. Indigent households with a monthly income of R3500 or less, should note that government assistance is available by registering at their nearest Post Office, through the following link www.stbregistration.gov.za ,  or by WhatsApp on 0600 625 458 or by calling 0860 736 832 for more information.

South Africa started planning for digital migration in 2004 and had set itself an initial deadline of 2011. The deadline was eventually moved to 2021, and now the government has pushed to March 2022