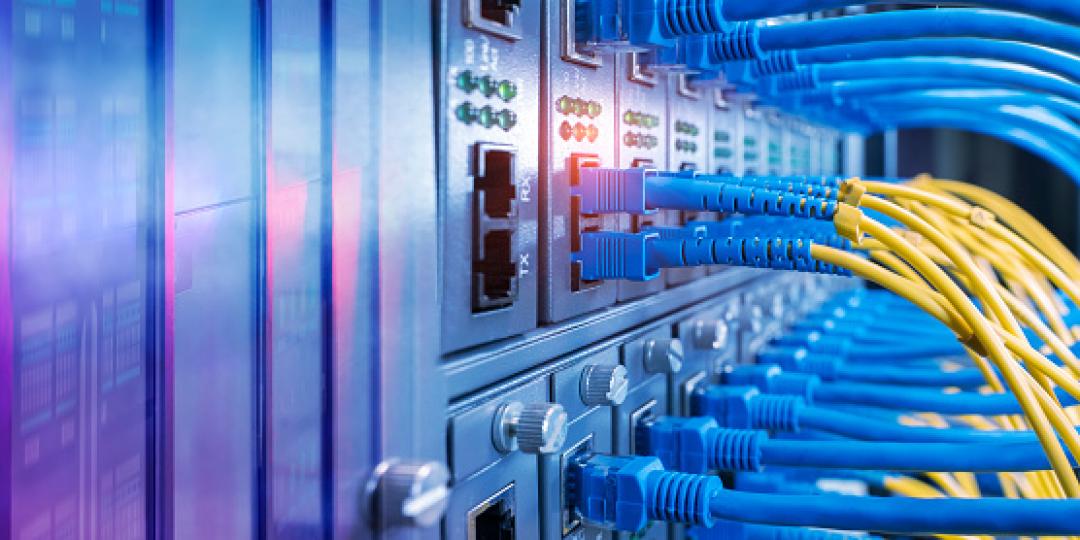 According to CableLabs, the organisation that created the standards for the hybrid fibre copper (HFC) network used by all cable operators, networks need to use significantly more fibre and far less copper moving forward. CableLabs suggests that in the future, the ultimate cable network will not have any copper in it, except within the home or office.

ProLabs is distributed in sub-Saharan Africa by Networks Unlimited and its solutions are used to enable copper and fibre connectivity for data centre and telecommunications projects in the ICT industry.

“In countries where the theft of copper cables is problematic, including South Africa[1], the move towards less copper and more optical lasers in networks should ultimately have a positive effect on the network stability in the future,” says Nick Platt, customer consultant EMEA & India from ProLabs. “Copper line theft has a significant effect on connectivity, and disruptions to people’s internet connections due to cable theft and vandalism has an impact on business productivity in already difficult economic times.”

ProLabs states that network infrastructure in the future will be required to facilitate multi-gigabit data speeds, 5G mobile backhaul, streaming video, internet protocol television (IPTV) and the internet of things (IoT), and so existing cable operators will need to carefully evolve their HFC plant to enable fibre nodes closer to the customer premises.

This will involve replacing copper and radio frequency (RF) nodes with fibre, which, says Platt, is not a simple matter. “For new environments, network operators will be able to build fibre directly to the house, tower or building and in the future, cable operators will be using a lot more fibre in their networks from inception.”

Other changes will include:

“ProLabs has already delivered significant volumes of optics to some of the largest data centres in the world,” says Alkesh Patel, ProLabs, SVP EMEA & India. “We are working with many cable providers across the globe to upgrade their HFC networks as they move to fibre and reap the benefits.” For more information visit prolabs@nu.co.za.