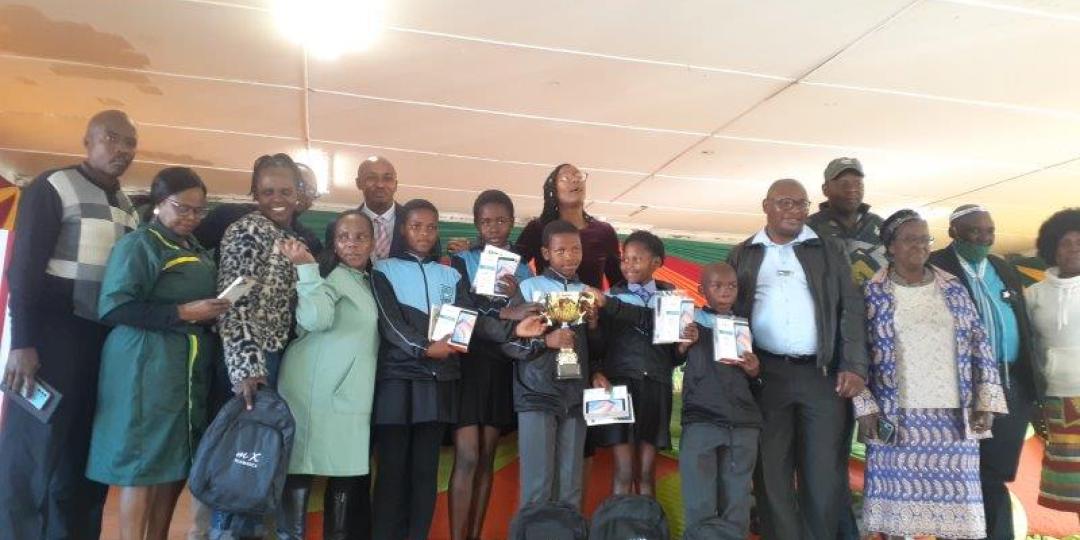 MiX Telematics has partnered with a consortium that teaches learners throughout Africa basic coding skills with an innovative game that doesn’t require prior knowledge or access to computers.

In a first of its kind for the African region, over 5 000 learners from all nine provinces in South Africa as well as African countries Tanzania, Zimbabwe and Zambia, participated in a #Coding4Mandela workshop on July 18 in the spirit of Mandela Day.

Around 45 tournaments at various schools were organised for this annual event, spearheaded by the Nelson Mandela University Computing Sciences Department and the Leva Foundation as part of their engagement project known as Tangible Africa.

MiX Telematics was directly involved at two schools in the Eastern and Western Cape. Furthermore, MiX is partnering with Tangible Africa with a focus on creating a sustainable impact that can add long-term value to future generations.

“Tournaments have proved to be a very successful way to create excitement and participation amongst learners and teachers. My dream is that this tournament will inspire learners to become interested in coding. With a desperate shortage of software developers in our country, we need learners to add that career as one of their dreams for the future,” said Nelson Mandela University Computing Sciences associate professor, Jean Greyling, adding that while various physical and virtual coding tournaments had been hosted since 2018, it has never been done at this scale.

“The combination of technology and innovation is in our DNA. Initiatives such as Coding4Mandela are a perfect example of ways in which South Africa is galvanising efforts to empower youngsters with basic coding skills and helping them to see positive ways in which technology can create a better world for all. We really hope that our involvement will inspire and encourage this generation to consider a career in technology. We are proud to be involved in this fantastic initiative,” remarked MiX Telematics EVP Technology, Catherine Lewis.