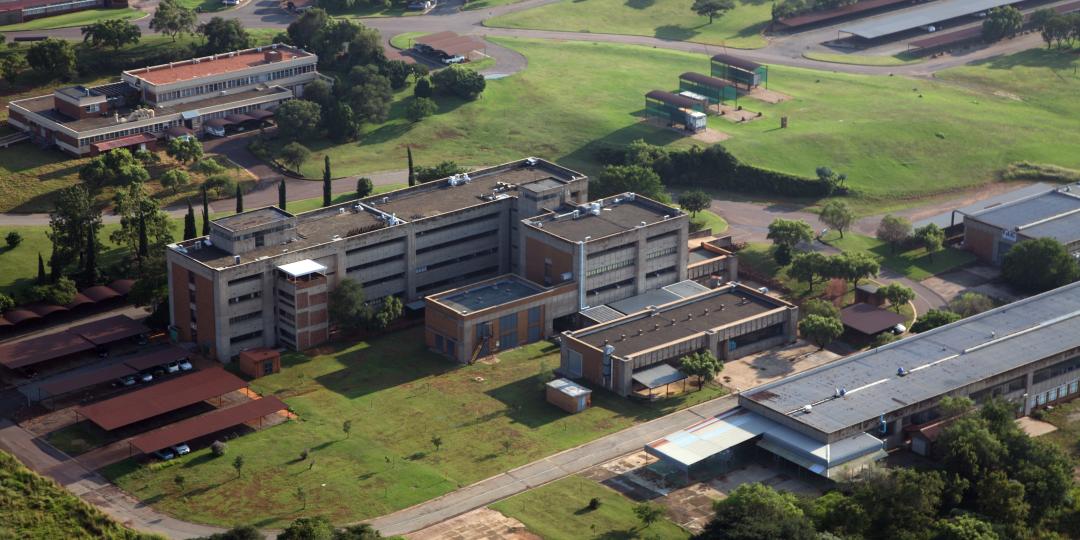 Researchers at the CSIR made ground breaking discoveries in the evolution of Lithium batteries, today a huge industry driven by the take-off of electric cars.  Lack of support and forward thinking by government and industry at the time, the fortunes of lithium batteries passed us by.

The period of 1974 to 1994 is described by Michael Thackeray, a major contributor to the development of the lithium battery, described as  “Twenty Golden Years of Battery Research  and Development  at the CSIR.

There seems to have been a general unawareness in the country to foresee the impending impact of lithium battery technology that was to follow the consumer electronics boom in the 1990s. Thackeray, sensing a bright future for lithium battery technology and receiving an offer to continue his materials-related lithium battery research at Argonne National Laboratory, left CSIR for the United States in January 1994. The battery group that remained at CSIR continued to operate for another year before closing its operations. Read more in the August edition of EngineerIT. Click here