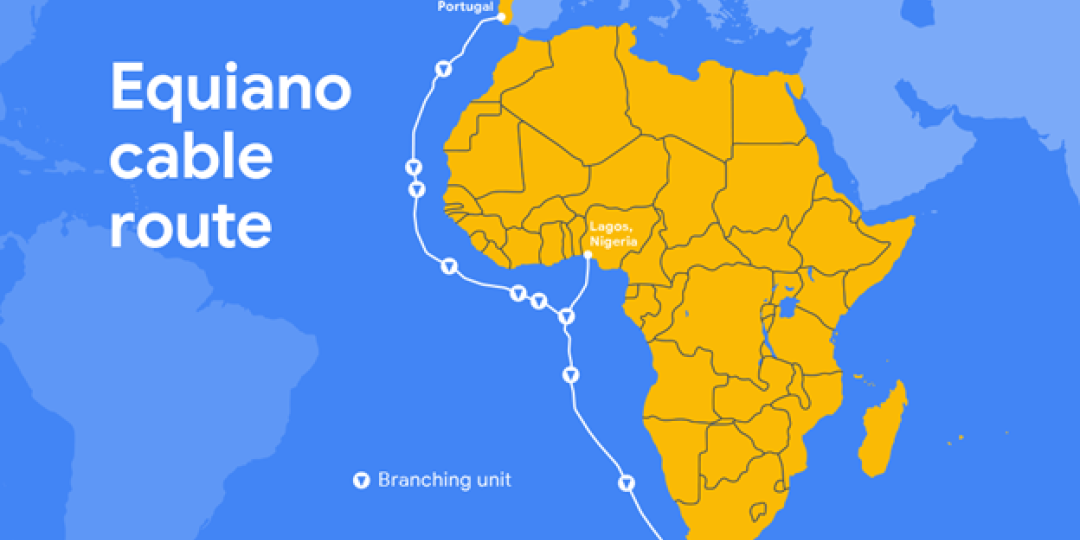 Liquid Intelligent Technologies, a business of Cassava Technologies, has announced it has acquired a fibre pair on the Equiano sub-sea cable, allowing Liquid to transport traffic up to 12 Terabits, bringing a much-needed increase in international connectivity in Western and Southern Africa. Liquid, through the Equiano cable system, will address the growing need for internet capacity supporting cloud services in both coastal and landlocked countries on the continent.

The new Equiano sub-sea cable will link Africa to Europe via the west coast of Africa when it is ready for service later in 2022, providing Terabits of capacity to meet the growing and varied business needs of organisations across Europe, western and southern Africa. Through its extensive fibre backbone and satellite services, Liquid can offer reliable telecommunications and cloud services to over 1.3 billion people across thousands of towns and cities in Africa.

“In the last few years, we have witnessed a steady increase in adoption of digital technologies. This wouldn’t have been possible without our investments in high-speed connectivity in coastal as well as landlocked African countries, says David Eurin, CEO of  Liquid Dataport.

Liquid’s investment in Equiano will help provide seamless connectivity for its clients across Africa, complementing its own existing national and metro fibre networks and offering increased resilience thanks to its connection to other sub-sea and satellite networks. Looking further, the deployment will bring the benefit of access to large capacities and low costs to cross-connect from sub-sea to terrestrial backhaul, which should lead to lower prices for both consumers and businesses.

This initiative aligns acutely with Liquid’s twin goals of providing the best services, connectivity and prices to its clients, while providing online access to as many people on the African continent as possible.