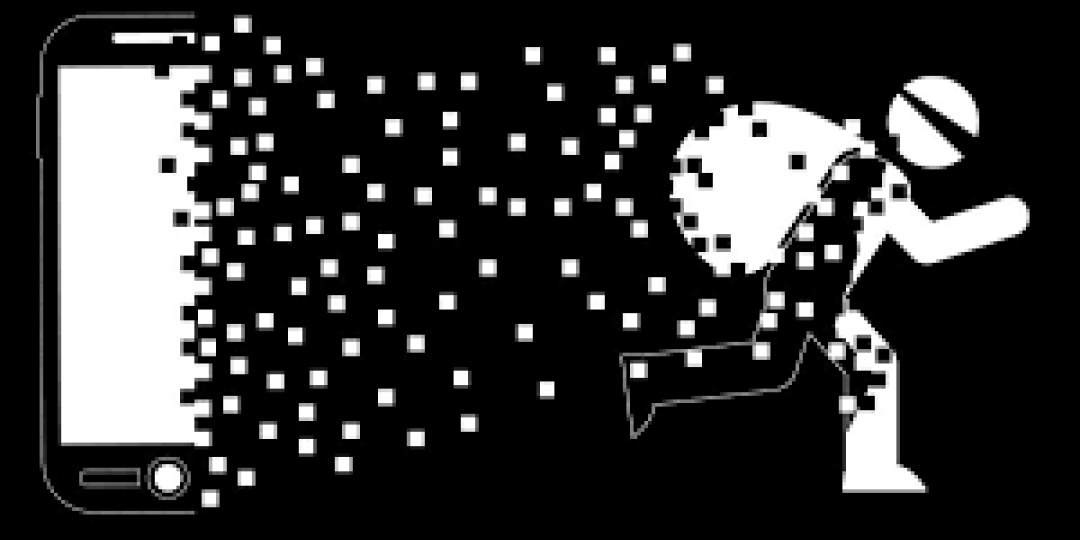 Check Point Research (CPR) reports that Trickbot is still the most prevalent malware, having first taken the top spot in May. Trickbot is a botnet and banking trojan that can steal financial details, account credentials and personally identifiable information, as well as spread within a network and drop ransomware. In June, CPR reported that the average weekly number of ransomware attacks increased 93% over the past 12 months, and also warned that ransomware attacks often don’t start with ransomware. For example, in the Ryuk ransomware attacks, the Emotet malware was used to infiltrate the network, which was then infected with this month’s top malware, Trickbot, before the ransomware finally encrypted the data.

Since the Emotet botnet was taken down in January, the Trickbot trojan and botnet have gained popularity. It has also recently been linked to a new ransomware strain called ‘Diavol’. Trickbot is constantly being updated with new capabilities, features and distribution vectors, enabling it to be a flexible and customisable malware that can be distributed as part of multi-purpose campaigns.

“Well-known ransomware groups such as Ryuk and REvil first rely on various forms of malware for the initial stages of infection – a key one being this month’s top malware, Trickbot,” said Maya Horowitz, director, Threat Intelligence & Research, Products, at Check Point. “Organisations need to remain acutely aware of the risks and ensure adequate solutions are in place. In addition to the botnet and banking trojan, Trickbot, for this month’s list includes a big range of different malware types including botnets, infostealers, backdoors, RATs and mobile. It’s crucial for organisations to have the right technologies in place to deal with such a wide variety of threats. If they do, the majority of attacks, even the most advanced ones such as REvil, can be prevented without disrupting the normal business flow.”

*The arrows relate to the change in rank compared to the previous month.

This month xHelper takes first place in the most prevalent mobile malware, followed by Hiddad and XLoader.

The complete list of the top ten malware families in June can be found on the Check Point Software blog.