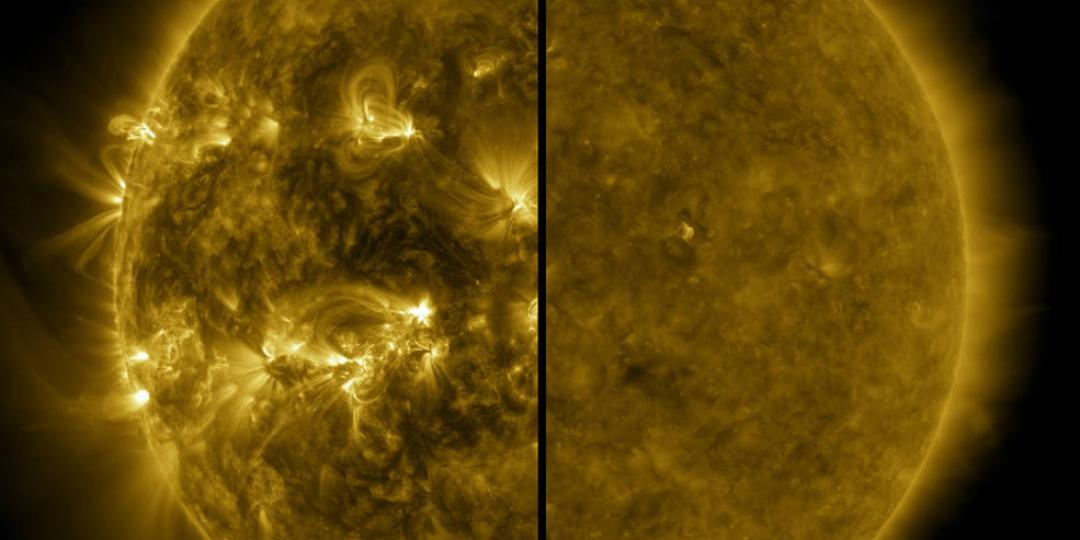 Ethical Hacking – what you need to know

Ethical hacking has been Dominic White’s  profession and life for the last seventeen years, and it is hard to step out of the bubble and remember that to most people, the term sounds like an oxymoron - how can a criminal act be ethical?

Experts have predicted that Cycle 25, which was announced to have begun in September 2020, will be a weak sunspot cycle as well. But scientists led by the National Centre for Atmospheric Research (NCAR) disagree. They announced on 7 December 2020 their prediction that Solar Cycle 25 would be one of the strongest on record.  This is in direct contradiction to the forecast from NOAA’s Space Weather Prediction Centre, the U.S. government’s official source for space weather.

The rise of UAVs in the battle to reduce gas emissions

When methane is leaking from a pipeline it is carried by the wind, mixing with the air and decreasing in concentration as it travels further from the point of origin. By passing the airborne analyser through the methane diffused in the air, the methane can be detected, and its concentration levels measured. Being able to gather accurate gas concentration data over large areas whilst moving at speed means that UAV solutions offer a fast, low cost and safe methodology for identifying potential leakage points, especially when compared to traditional techniques.

The difference between speaking about lithium iron and lithium-ion, and why it matters when describing batteries

Read these and many other interesting articles in the July edition.