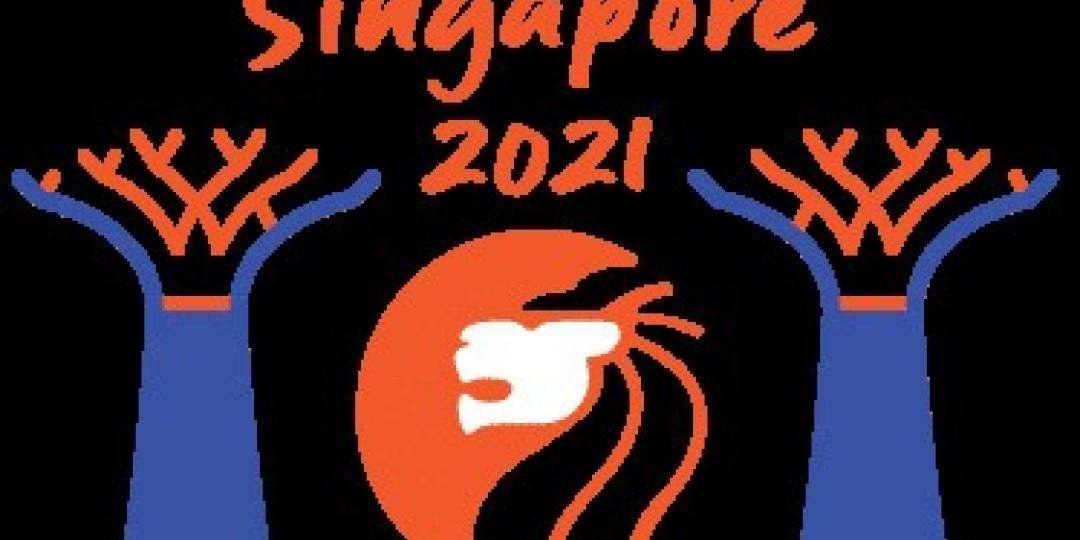 The Institute of Information Technology Professionals South Africa (IITPSA) has announced the South African team for the prestigious International Olympiad in Informatics (IOI 2021), where informatics students from around the world will compete against each other in June this year.

The team of four was selected after a lengthy process in which the top participants in the Institute of Information Technology Professionals South Africa (IITPSA) Computer Programming Olympiad 2020 were trained and prepared for the IOI over several months.

After preliminary training rounds at UCT, the four members of the South African team were selected recently.

IOI 2021, hosted by Singapore, will take place as a virtual event from 19 - 25 June. Considered to be the most prestigious computer science competition for secondary school and high school students around the world, the competition is one of five international science Olympiads held annually.

The South African team members will now undergo further training and are also practising on their own using international sites such as Codeforces, as well as testing themselves on past IOI problems. They will also work intensively together at two more weekend training camps. At IOI, they will be tested on

Michael Cameron, IITPSA Olympiad Spokesperson says: “We are delighted that South Africa has an ever-increasing corps of students who are able to compete convincingly against the world’s best on the informatics stage. We wish our team members the best of luck at IOI 2021, and hope to see them bringing their skills to the South African ICT industry in future.”