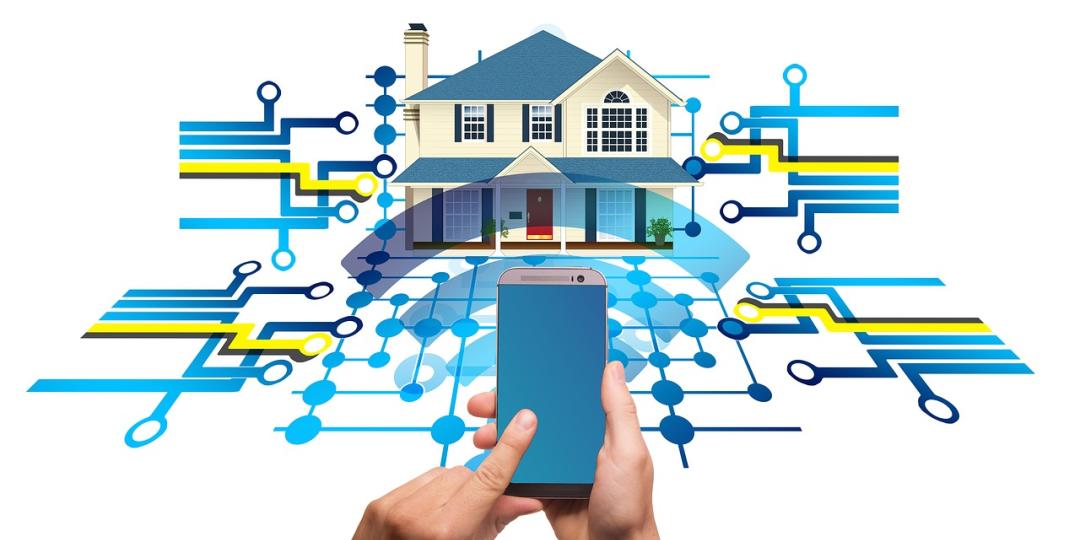 Following the publishing of the timeline for the licensing of the Wireless Open Access Network (“WOAN”) on 1 October 2021, the ICT SMME Chamber notes the decision by ICASA to temporarily suspend the timeline for the licensing of the WOAN. This decision by ICASA is not only inconsistent with the ‘Policy Directive on the Licensing of a Wireless Open Access Network’, but also in making this decision, ICASA has  gone beyond its powers.

The Chamber is a chamber of business catering for small business ICT entrepreneurs that operate at varying levels of entrepreneurship, in the full spectrum of information and communication technologies. Whilst the Chamber mainly takes its cue from the policies, laws and regulations led by the Ministry of Communications and Digital Technologies, our members individually qualify in terms of the National Small Enterprise Act definitions, and collectively aspire to contribute to the transformation of South Africa’s ICTs through collaborative means, applying policy-based and economically sound interventions. The Chamber is an established stakeholder in the ICT and telecommunications sectors.

The Chamber notes that ICASA has invited applications from infrastructure-based mobile network operators for the provisional assignment of radio frequency spectrum, after its decision to withdraw the temporary spectrum and focus on licensing the permanent spectrum in the ICT sector.

We also note Telkom’s current High Court application to interdict ICASAs decision to withdraw the allocated temporary spectrum. In its application, Telkom sites the impact that the decision may have on the licensees and ICASA’s lack of consultation when making the decision.

When it comes to licensing of spectrum, South Africa has been falling behind as new mobile spectrum has not been licensed since 2005. The licensing of the 700MHz, 800MHz, 2600MHz and 3500MHz has been affected by a lot of contention which has made it very hard for ICASA to permanently license those spectrum bands. Currently a consultative process is underway to make the bidding of the spectrum and WOAN ITA’s as fair as possible.

The Chamber’s fear however, is that the interdict halting the two ITAs will not allow ICASA to properly regulate the ICT sector. The licensing of new spectrum is not only important for economic growth in the sector and the country, but it is also critical for data reduction and access to the internet in rural areas.

It is apparent that instead of raising its concerns to the authority, some MVNOs have opted to enter the ensuing negotiations (on how the spectrum should be licensed) with a metaphorical gun in their hand. Temporary/provisional spectrum cannot be licensed for an indefinite period. Furthermore, ICASA cannot auction spectrum that is currently being held by MVNOs. The Chamber notes Telkom’s concerns however, that it is important to engage with ICASA first and only use the courts as a last resort. We are of the view that this matter can be resolved out of court, and Telkom and ICASA should put the interests of the sector first.

Considering the above the Chamber is of the view that auctioning the two ITAs must be made a priority and any attempts to curtail that must be opposed with contempt. Our concern is therefore that the suspension of the WOAN ITA will delay the objectives of the Ministers policy directive dated 26 July 2019, which include but are not limited to:

10.1.   Implementation of broadbased black economic empowerment in the sector;

The objectives listed above are not only important for the regulation of the sector but are also important to realise constitutional rights such as ‘access to information’. The effective participation of historically disadvantaged individuals, together with SMME development in the sector, has been a big bone of contention. It is clear that the Minister, through the WOAN ITA, has attempted to address BBBEE and SMME objectives, however, it is apparent that these objectives have not been taken seriously.

The ICT SMME Chamber is therefore of the view that the spectrum and WOAN ITA assignments must commence simultaneously as contemplated in the Minister’s policy directive. If the authority is of the view that the WOAN ITA should be temporarily suspended, then the spectrum ITA should be suspended along with it. The two ITAs must proceed simultaneously as contemplated in paragraph 2.1.2 of the Minister’s policy directive.